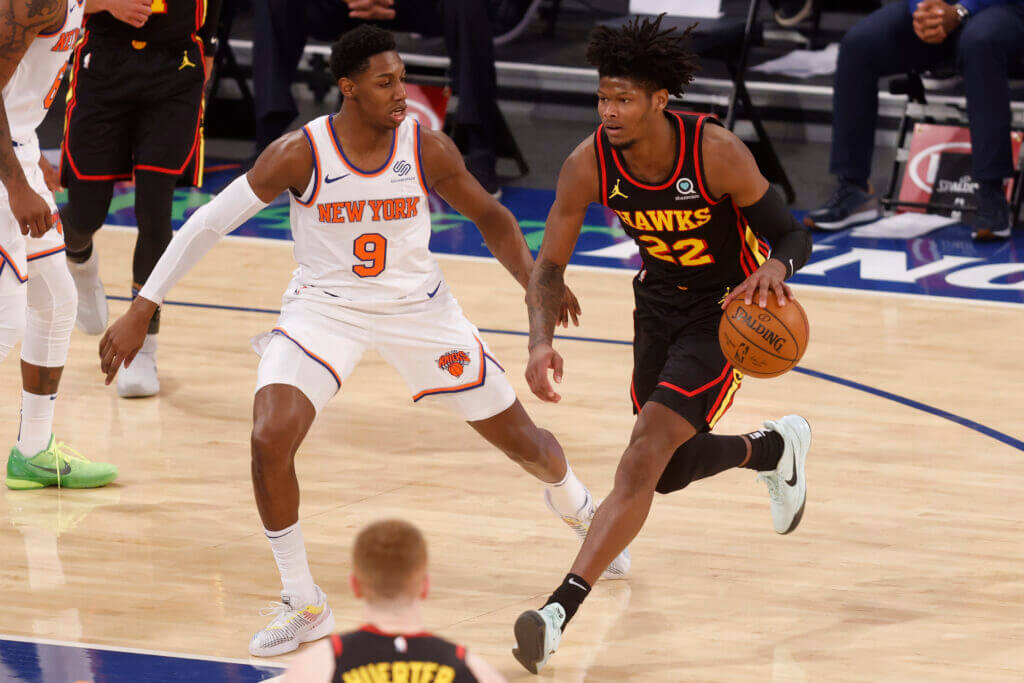 The Cam Reddish era in Atlanta has ended with essentially the same questions everyone had when it began.

The Hawks traded Reddish to the New York Knicks on Thursday, along with Solomon Hill and a 2025 second-round pick for a 2022 Charlotte Hornets first-round pick (more on the protections there later) and Kevin Knox. This is the culmination of what has been a thorny situation in Atlanta surrounding Reddish for a little while.

Sources around the league will tell you Reddish has been available for something in the vicinity of a mid-first-round pick for a while. At the very least, going back to the 2021 NBA Draft. Why? A number of factors — from Reddish’s role in the Hawks’ rotation leading to some frustration from his side — as well as future planning by Atlanta for what, down the road, could become an escalating salary-cap situation. For Atlanta, this deal represents an off-ramp that kicks the asset can down the road and prevents future problems while also acknowledging the team got to the Eastern Conference finals essentially without Reddish last year. For the Knicks, it’s a bet on a talented player realizing his ceiling.

I reached out to four NBA executives to test the temperature of the league regarding the deal, and it’s hard to overemphasize how split they were regarding what they thought of it.