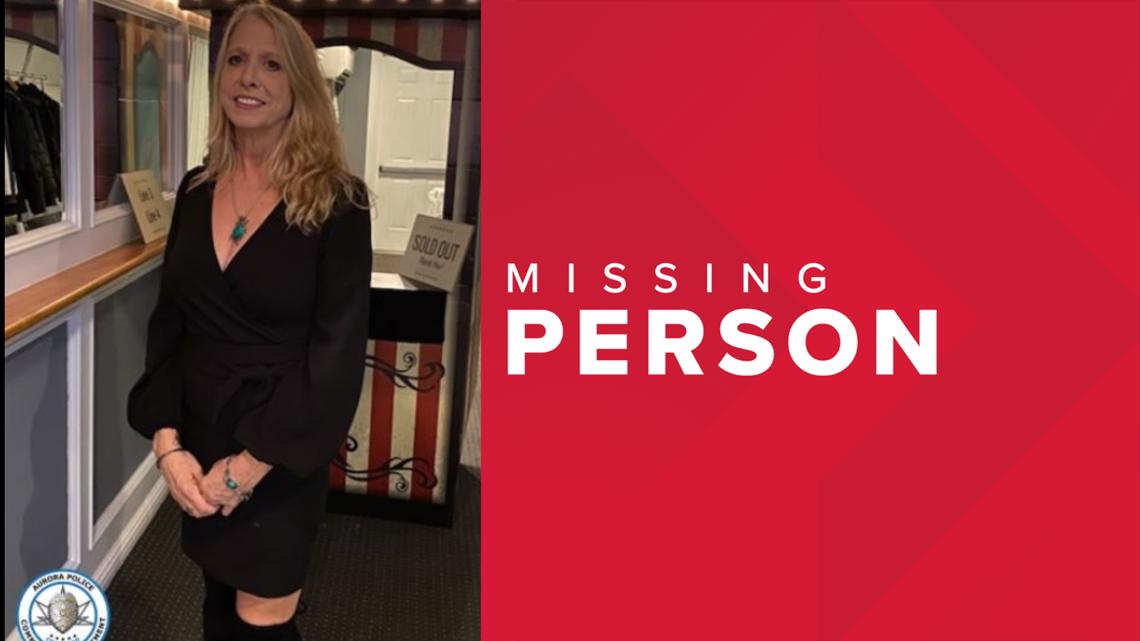 Aurora Police were notified that Lisa Marino-Dorsey disappeared on Jan. 3. She was last seen near her home and left her cell phone and belongings behind.

AURORA, Colo. — A 58-year-old woman is missing in Aurora and police need help from the public locating her. Lisa Marino-Dorsey was last seen near her home, but left her cell phone and belongings behind, police said.

Marino-Dorsey was reported missing to Aurora Police (APD) on Jan. 3 and the Major Crimes Unit has been trying to locate her, but have been unsuccessful.

She’s described as 5’4″, 140 pounds and has blonde hair. Detectives said they believe Marino-Dorsey was in the Colorado Springs area at the time she went missing on or around Jan. 3.

According to a news release, “While in Colorado Springs, Lisa would have been occupying a 1999 Mitsubishi Mirage which has seen been recovered and seized by the Major Crimes Unit. A stock picture of the vehicle is provided below for reference.”

RELATED: AMBER Alert suspect’s Utah case resolved, could be back in Colorado soon