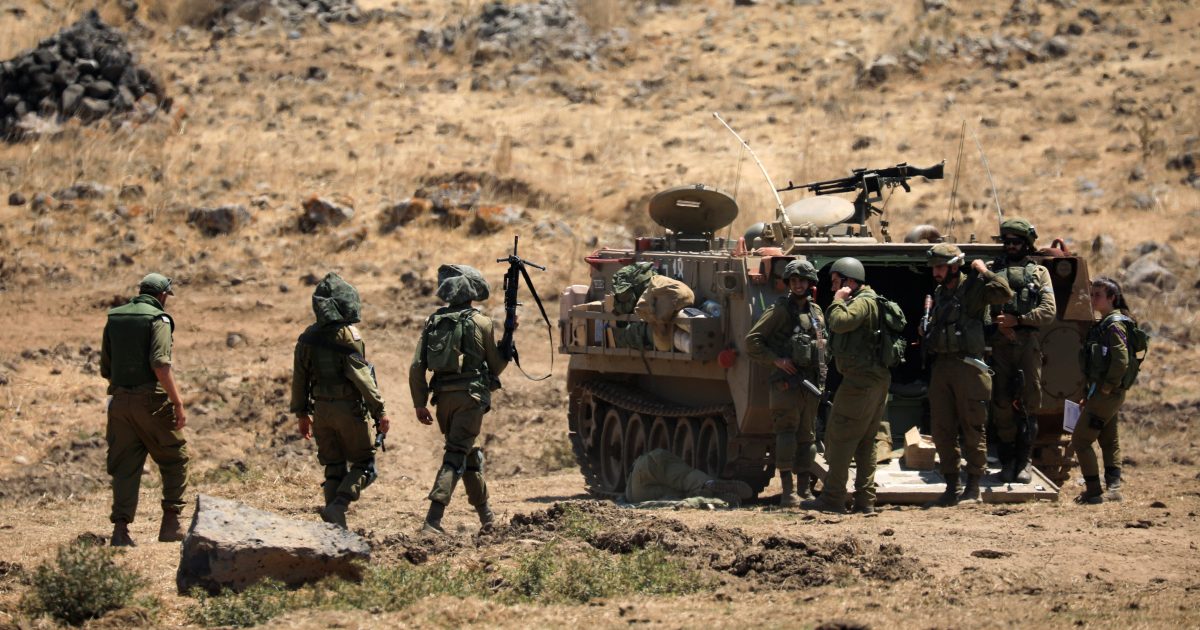 Two commanders were misidentified as Palestinian attackers near the Nabi Musa base, Israeli military says.

Two Israeli officers were killed by mistake by one of their own troops during a security patrol near their base in the occupied West Bank, according to Israel’s army.

“The officers were misidentified and mistakenly killed by IDF fire,” the statement said. The families of the officers – identified as Major Ofek Aharon, 28, and Major Itamar Elharar, 26 – were notified.

“A soldier in the unit mistook their actions for a Palestinian attack, and as a result of [his] fire, the two officers were killed,” a military spokesman said on Kan public radio.

The Jerusalem Post newspaper reported the officers had finished a military drill in the firing zone of the Nabi Musa base and were patrolling when they identified a suspicious figure. They initiated the procedure to arrest the individual, including shooting in the air, according to the report.

They were then shot at by another soldier who misidentified the officers as possible attackers.

“This is not an incident that happened during the drill. It’s not that our troops fired on our troops during the exercise,” said Brigadier-General Ofer Winter, head of the Central Command’s 98th Division.

The exact circumstances of the incident are under review, according to the military.

“The IDF expresses its heartfelt condolences to the bereaved families and will continue to support them,” the statement said.

“The two commanders had dedicated their best years to the security of Israel and defending our homeland. The entire people of Israel mourns for them,” he wrote.

Defence Minister Benny Gantz sent his condolences to the families and said “unfortunately there is nothing that can recover the great loss to the families, friends, and brothers-in-arms”.

“The IDF is in the midst of a comprehensive investigation and we will do everything that such a disaster does not happen again,” Gantz added.

Israel occupied the West Bank in a 1967 war. Palestinians seek to establish a state in the territory and in the Gaza Strip, with occupied East Jerusalem as its capital.