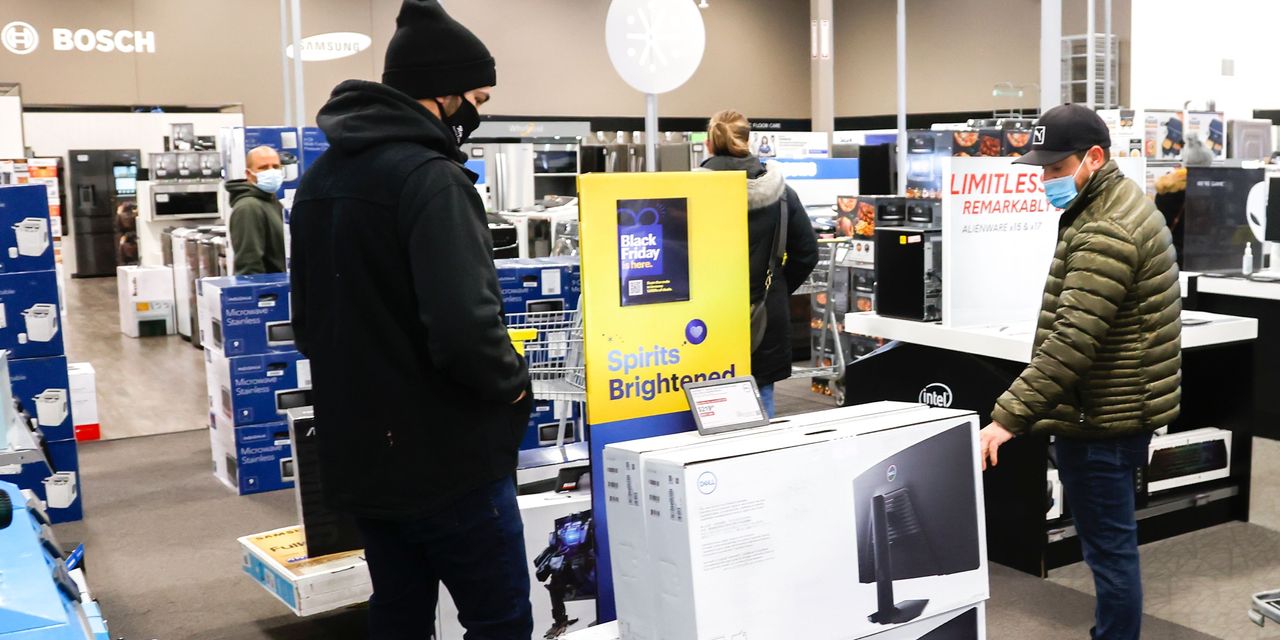 Shortages and bottlenecks weighed on personal-computer shipments in the fourth quarter, but the pandemic-induced revival of the PC market is expected to continue, according to industry data.

International Data Corp. and Canalys said PC shipments in the fourth quarter rose about 1%, while Gartner Inc. said world-wide PC shipments declined 5% in the December quarter, which it said was the first year-over-year decline after six straight quarters of growth.