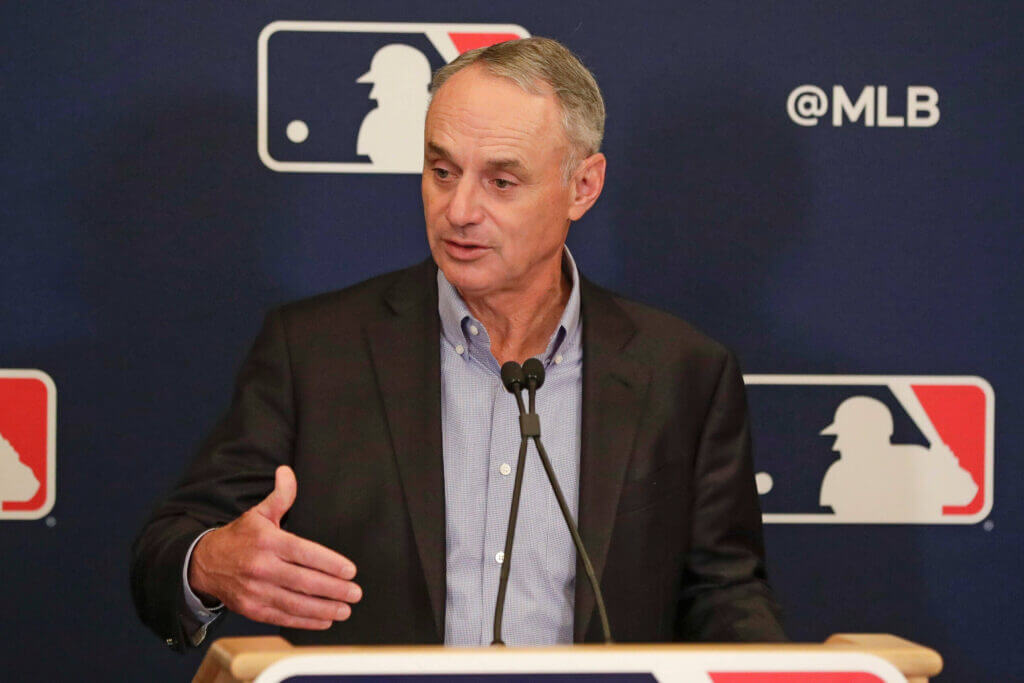 At this point, the issue isn’t so much whether spring training will be delayed. The better question is, why should one believe it will start on time?

The good news Thursday afternoon was that Major League Baseball and the Players Association talked core economics for the first time in 43 days, and the first time since owners locked out the players on Dec. 2. The bad news was that the players were discouraged by the proposal MLB made, a proposal that avoided some core subjects where the players are hoping to make gains, and in other areas included changes the players felt were insignificant.

No follow-up bargaining session was immediately scheduled as of Thursday afternoon, people with knowledge of the talks said. The union will hold internal discussions on how to respond.

Pitchers and catchers would typically be required to report to spring training about a month from now, but the gap between the sides remains large. Movement in labor disputes often waits until the proverbial last minute, making Thursday’s proceedings, in a way, expected.