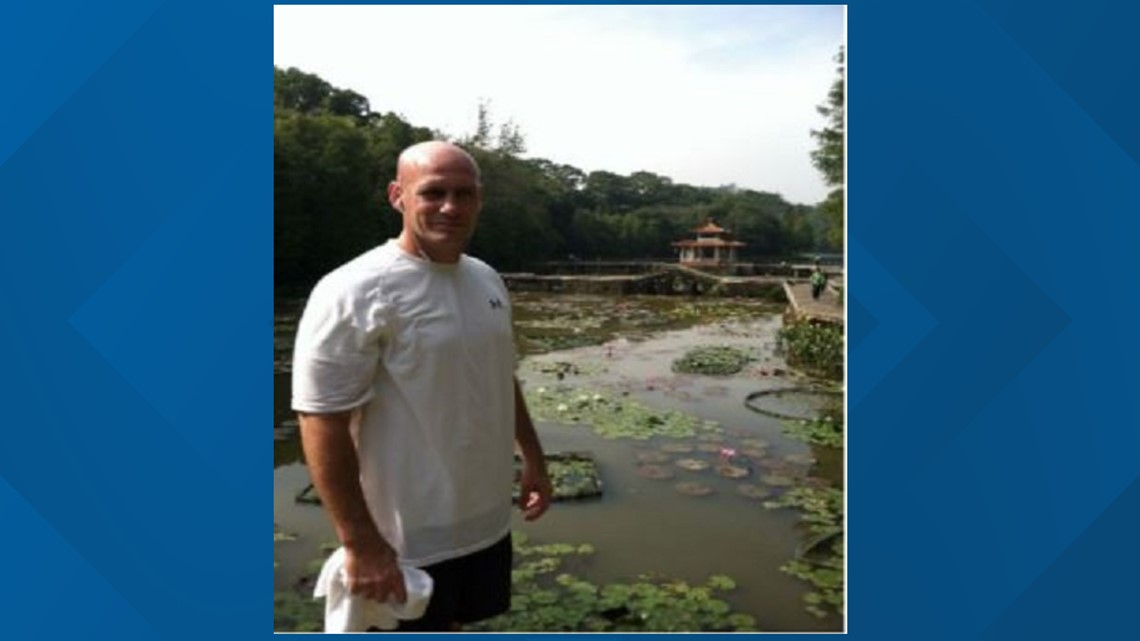 Wesley Rosander died after he was shot and then crashed his van into a light pole last month, according to DPD.

DENVER — The Denver Police Department (DPD) is asking for tips from the public after a man who was following his own stolen vehicle was shot and killed late last month.

Wesley Rosander was shot around 7:30 a.m. on Dec. 19 in the area of East 40th Avenue and North Chambers Street while driving a hotel transport van, DPD said in a bulletin from Metro Denver Crime Stoppers.

After being shot, Rosander crashed the van into a light pole at that intersection, DPD said. He was taken to the hospital and pronounced dead.

>The video above aired on the day of the incident in December.

Last month, DPD said it appeared that Rosander was following his own vehicle that had been stolen earlier that morning when he was shot. That stolen vehicle was later found abandoned in the Montbello area, according to DPD said.

RELATED: Man was shot and killed while tailing his own stolen vehicle, police say