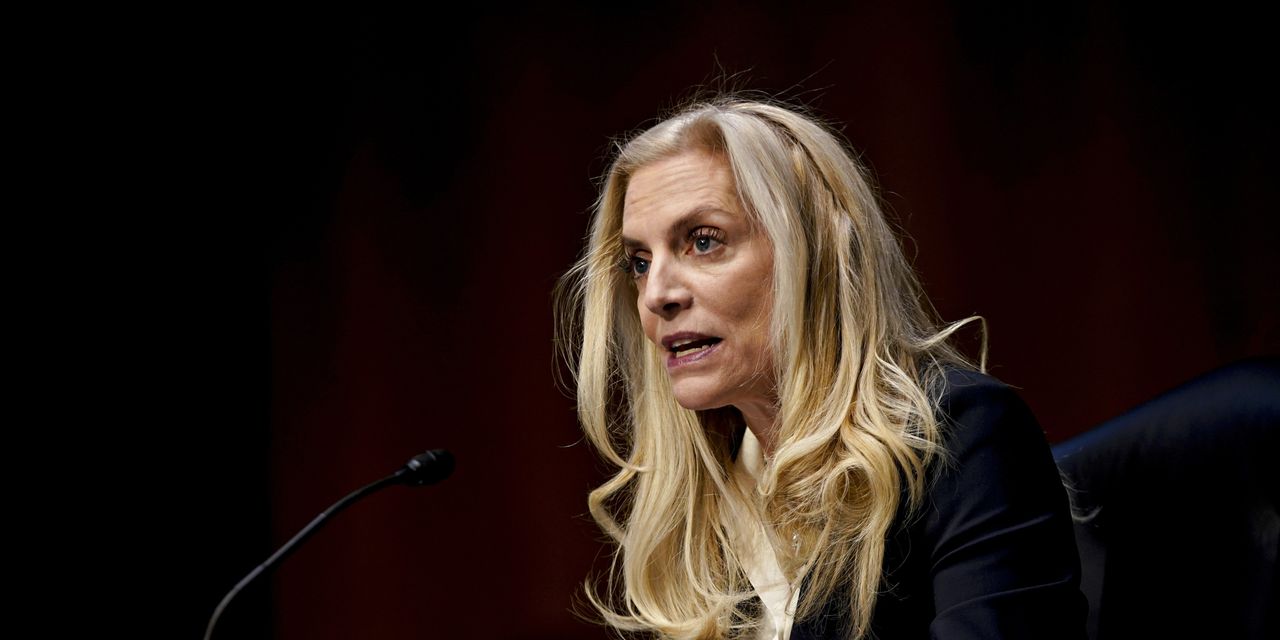 Ms. Brainard, who joined the Fed in 2014, was a forceful advocate last year for ensuring that the central bank didn’t prematurely curtail stimulus as part of a focus on spurring a robust labor-market recovery.

Her comments Thursday morning at a confirmation hearing before the Senate Banking Committee is the latest sign of how the central bank has firmly pivoted toward fighting inflation. Fed officials have signaled in recent days that they could raise interest rates at their meeting in mid-March.

Ms. Brainard called attention to a swift decline in unemployment. “But inflation is too high, and working people around the country are concerned about how far their paychecks will go,” she said. “Our monetary policy is focused on getting inflation back down to 2% while sustaining a recovery that includes everyone.”

Brisk demand for goods and shortages of intermediate goods such as semiconductors have pushed 12-month inflation to its highest readings in decades. Core consumer prices, which exclude volatile food and energy categories, were up 4.7% in November from a year earlier, according to the Fed’s preferred gauge, well above the Fed’s 2% target.

Ms. Brainard said bottlenecks and other supply-related issues were contributing to much higher prices for certain goods, such as energy and food. But she added that the Fed was prepared to raise rates to cool down demand across the economy more broadly as necessary to reduce inflation.

“We have a set of tools. They’re very effective. And we will use them to bring inflation back down,” Ms. Brainard said.

Ms. Brainard won bipartisan support when she was confirmed to her current post at the Fed in 2014 and when she became a top Treasury Department official in 2010 during the Obama administration. She also served as an adviser on international economics to President Bill Clinton.

Democrats control the Senate with Vice President Kamala Harris able to break a 50-50 tie, and Ms. Brainard is expected to win confirmation to her new post.

Ms. Brainard, 59, has worked closely with Fed Chairman Jerome Powell during his tenure leading the central bank. Last November, Mr. Biden nominated Mr. Powell to serve another term leading the Fed after his current one expires next month. The president promoted Ms. Brainard to serve as second-in-command after also considering her as a candidate to serve as Fed chairwoman.

If confirmed, Ms. Brainard would succeed Richard Clarida, who is set to resign on Friday.

Write to Nick Timiraos at nick.timiraos@wsj.com