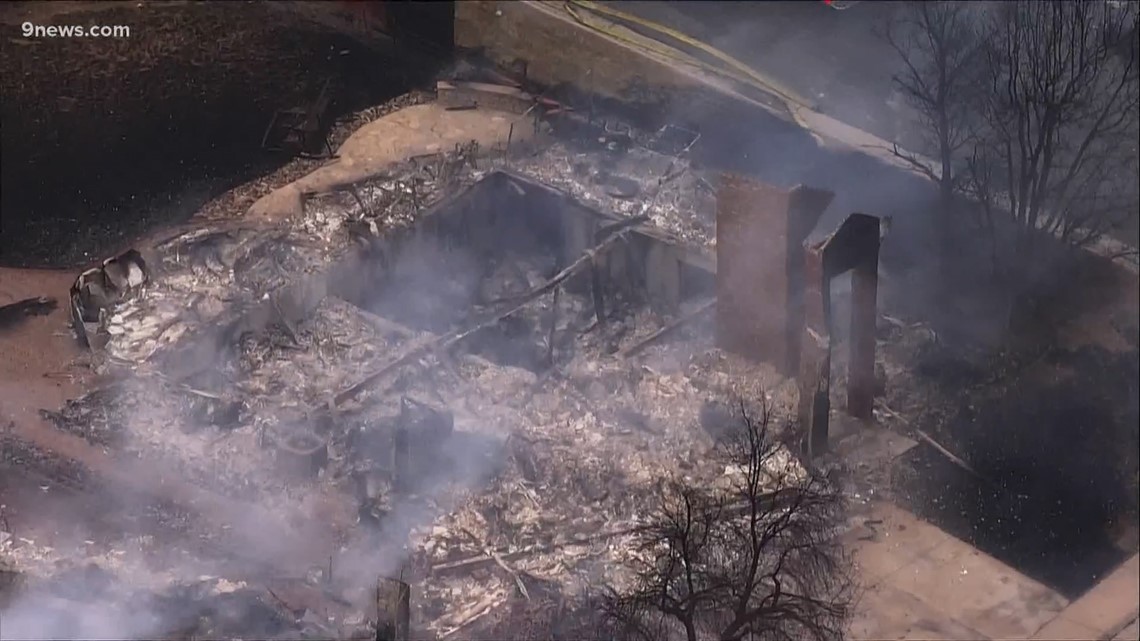 Records obtained by 9Wants to Know reveal multiple controlled burns occurred on the Twelve Tribes property in 2019 and 2020.

BOULDER, Colo. — County dispatch records reveal controlled burns occurred multiple times on the property owned by a religious sect where investigators looking into the cause of the Marshall Fire have been working.

The Marshall Fire, which destroyed nearly 1,000 homes and is the most destructive in state history, swept through Superior and Louisville on Dec. 30.

The religious sect’s property is located in the 5300 block of Eldorado Springs Drive. Investigators were seen executing a search warrant there in the days after the fire. They said Tuesday that their physical search has been conducted, and the property has been released back to its owners.

A records request for dispatched calls relating to the property yielded a report showing a total of 12 controlled burns occurring on the property in 2019 and 2020.

At least one of the phone numbers tied to the logs showing the controlled burns traces back to the religious sect. Nobody answered the phone when 9NEWS called that number Tuesday.

Fire records have also revealed a call was made about a fire at the property six days before the Marshall Fire erupted. It was later determined someone was burning rubbish on the property, according to records and dispatch audio.

So far, investigators have not found an official cause of the fire and nobody has been criminally implicated.

Multiple calls and emails to the Twelve Tribes group have not been returned.