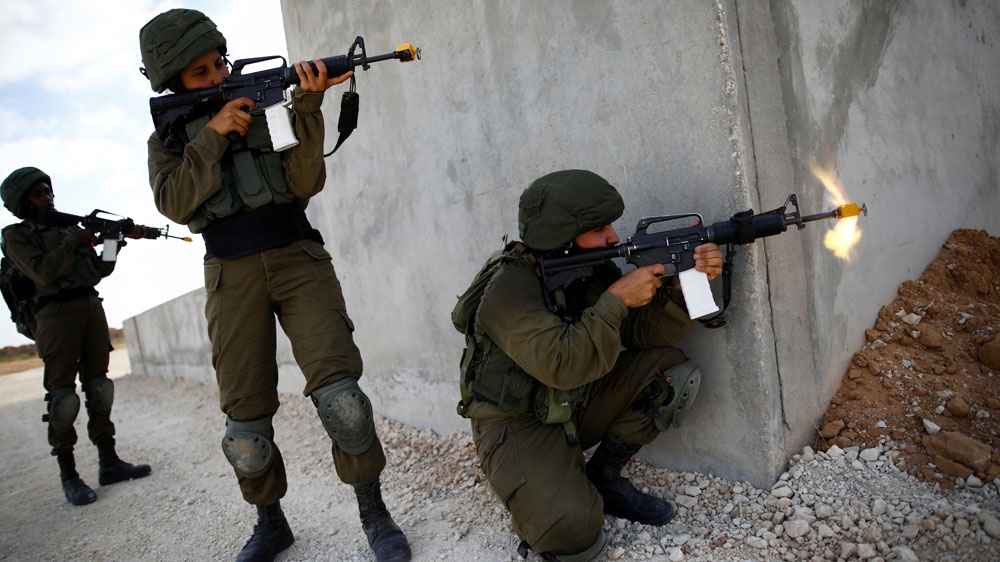 The 80-year-old man was assaulted and died of a heart attack in a village near Ramallah, his family members say.

Omar Abdulmajeed Asaad, 80, was driving home at around 2:30am on Wednesday when he was stopped by Israeli soldiers during a military operation in the area.

His nephew told local media from Ramallah hospital that “soldiers handcuffed him and blindfolded him, and dragged him on the ground,” and “when they saw that he died, they left”.

The family said he had breathing problems and died of a heart attack at the scene – a claim confirmed by the Palestinian Ministry of Health which said Asaad arrived dead at the Palestine Medical Complex in Ramallah.

Photos shared on social media showed plastic handcuffs, reportedly on the wrist of the 80 year old who appeared to have been assaulted.

Yasser Qattoum, the Fatah movement’s secretary in Jiljilya, told Al Jazeera that the army was conducting an overnight raid.

“The army has been coming into Jiljilya for two nights in a row – special forces that come in on foot,” said Qattoum, adding that on Wednesday the “army had set up ambushes – either to arrest youth or for some sort of security operation.”

He said the Israeli army had stopped two other Palestinian cars while they were arresting and assaulting Asaad, and that a verbal altercation with the soldiers ensued, during which neighbours woke up and also witnessed the event.

“People were watching from afar – it was in between the houses. They left him and walked out on foot.”

He said that “Abu Hani,” as he is known in the village, has had open-heart surgery previously.

Head of the local council, Fouad Qattoum, said in a statement to local media that “what happened with the martyr is a field execution and a great crime that should not go unnoticed”.

“We demand an international investigation committee and for accountability for the criminals.”

A funeral will be held for Asaad in Jiljilya on Wednesday afternoon.

Overnight military raids by the Israeli army are a near-daily practice in the occupied West Bank, during which Palestinians are exposed to live fire, arrests, assaults and killings. In 2021, the Israeli army conducted 3,406 search-and-arrest operations.