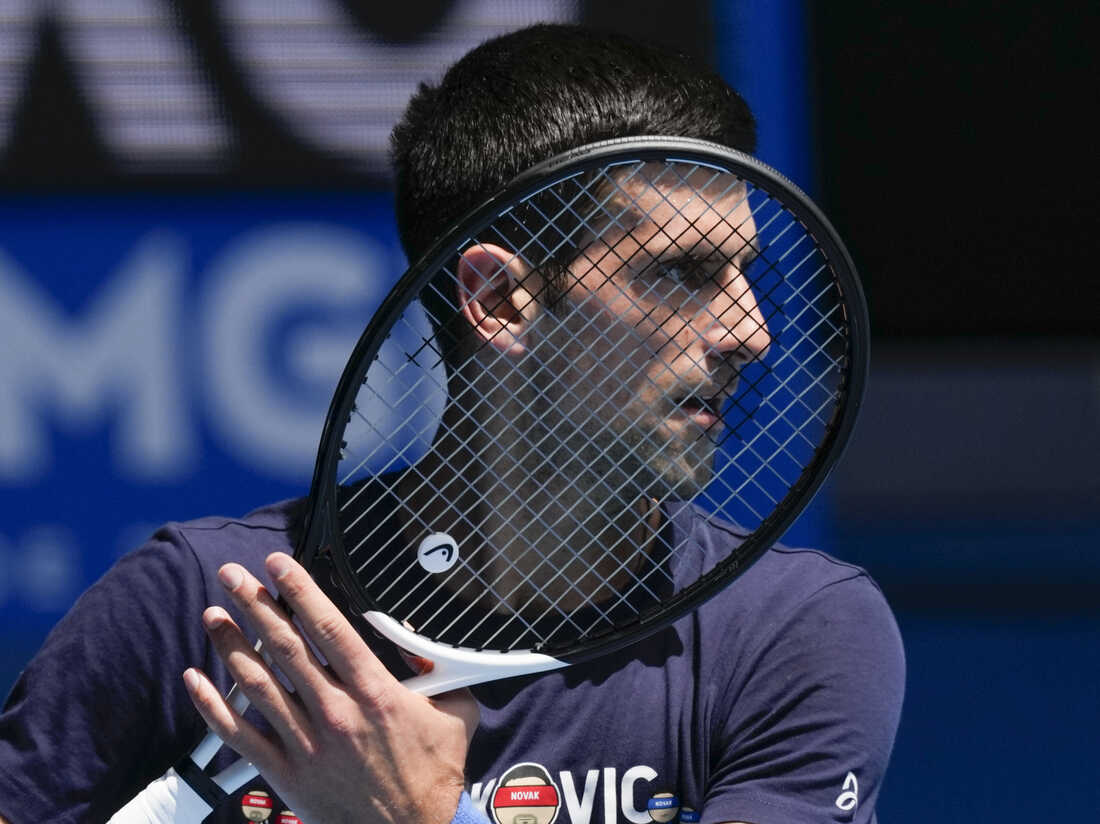 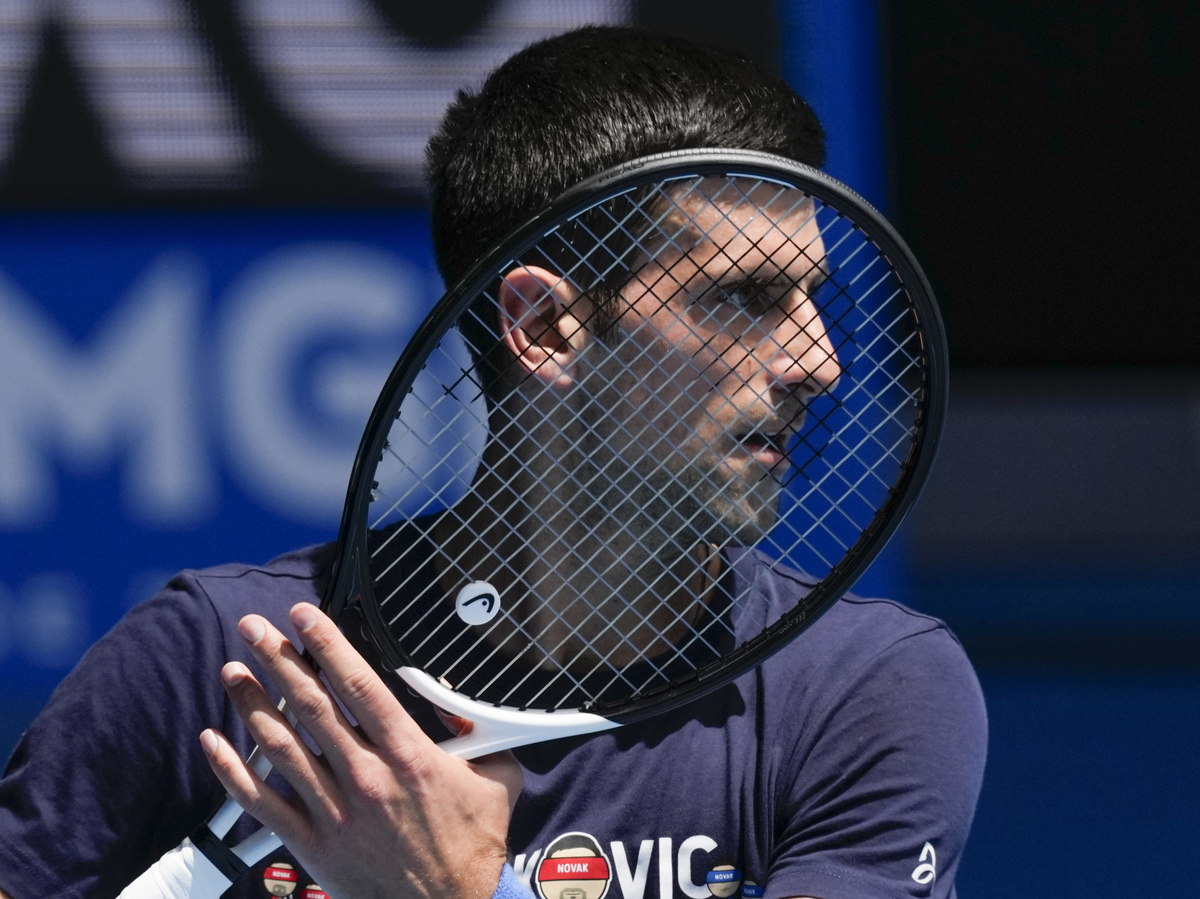 Novak Djokovic says his agent made a mistake filling out his immigration travel form for him, as the Serbian tennis great awaits final word on whether the government will allow him to remain in Melbourne and compete in the Australian Open.

In a lengthy statement on Instagram, Djokovic said he wanted to “address the continuing misinformation” about his recent COVID-19 infection, as well as what he calls an “administrative mistake” on his immigration entry form, which falsely claimed he hadn’t traveled in the two weeks before his trip to Australia.

Djokovic was seen in both Spain and Serbia in the weeks leading up to his departure. In late 2020, he moved his permanent residence to Marbella, Spain, after living for years in Monte Carlo.

Djokovic’s presence in Australia — he’s unvaccinated, in a country where more than 90% of the eligible population has had two shots — has created an uproar, amid accusations that the world’s top tennis player shouldn’t have been granted a medical exemption from strict federal vaccination policies.

At 34 years old, Djokovic is vying to break the men’s all-time record for Grand Slam singles titles — he’s currently tied with Roger Federer and Rafael Nadal at 20 championships. Nearly half of his titles (9) have come in the Australian Open, which is scheduled to begin play on Monday. He’s the defending champion in the event.

Officials from the Victoria state government and the Australian Open approved Djokovic’s request for an exemption, citing his recent recovery from COVID-19. Over the weekend, news emerged that his lawyers told the officials that the tennis player had contracted COVID-19 in December — touching off a new round of scrutiny over whether Djokovic had been careful enough in isolating himself.

“I want to address the continuing misinformation about my activities and attendance at events in December in the lead up to my positive PCR COVID test result,” Djokovic said in the statement posted to Instagram Wednesday.

“This is misinformation which needs to be corrected,” he said, adding that the matters “are very hurtful and concerning to my family.”

A federal judge recently ruled that immigration officials had mishandled Djokovic’s case, allowing him to leave quarantine and practice for the looming tournament. But the Serbian still faces the threat of deportation, as Immigration Minister Alex Hawke’s office said he could use his discretionary power to force Djokovic to leave Australia.

The timing of when that decision might be announced, and when it could take effect, is not clear.

As for the sequence of events around his positive test in December, here’s the timeline Djokovic laid out:

After that interview on Dec. 18, Djokovic said, he went home “to isolate for the required period.” He acknowledged that meeting with others after getting a positive test result “was an error of judgement.”