This just in: the Dallas Cowboys are always must-see TV.

The NFL has released ratings information for the 2021 regular season, showing that the league enjoyed its highest overall viewership since 2015. An average of 17.1 million viewers per game tuned in, with a staggering total of 370 billion (yes, with a B) minutes consumed across the season.

And the Cowboys were once again a major draw. Of the ten most-watched games of the regular season, Dallas played in the top two and five of the top ten.

The Green Bay Packers appeared in three of the top ten games; Kansas City and Tampa Bay each played in two.

Thanksgiving Day’s overtime shootout between the Cowboys and Raiders was far and away the most-watched game of the season, attracting 40.8 million viewers. That was an especially big week for NFL ratings, as the game Dallas played against Kansas City just four days prior took the No. 2 spot with 28.7 million viewers.

The Cowboys also played in the sixth-, eighth-, and tenth-most watched contests of the 2021 campaign: Week 17 versus Arizona, Week 1 in Tampa Bay, and Week 2 against the Los Angeles Chargers (in that order).

Oddly enough, four of those games resulted in Cowboys losses.

The promise of close games tends to bring big ratings, and the NFL had plenty of those this season. According to the league, out of 272 total games:

The Cowboys begin their postseason journey on Sunday in the late-afternoon slot in a home game against San Francisco. The eagerly-anticipated rematch of the two stored franchises will be broadcast on CBS by their top booth team, Jim Nantz and former Cowboys quarterback Tony Romo.

Expect America’s Team to bring in monster numbers yet again. 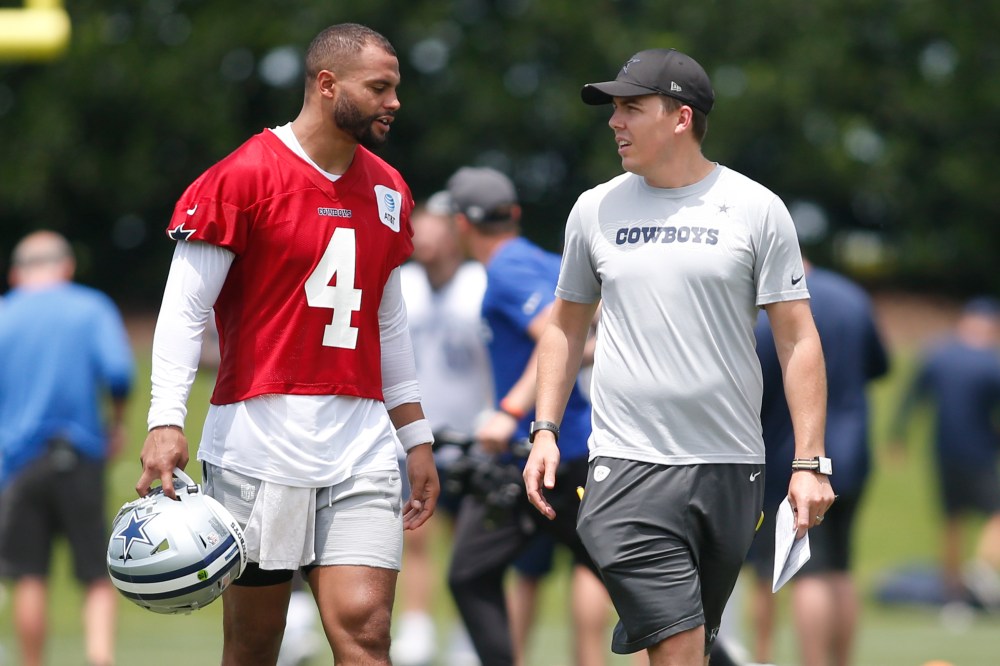 2022 Draft: Michigan’s David Ojabo should be at top of list if Cowboys go shopping for edge-rush help 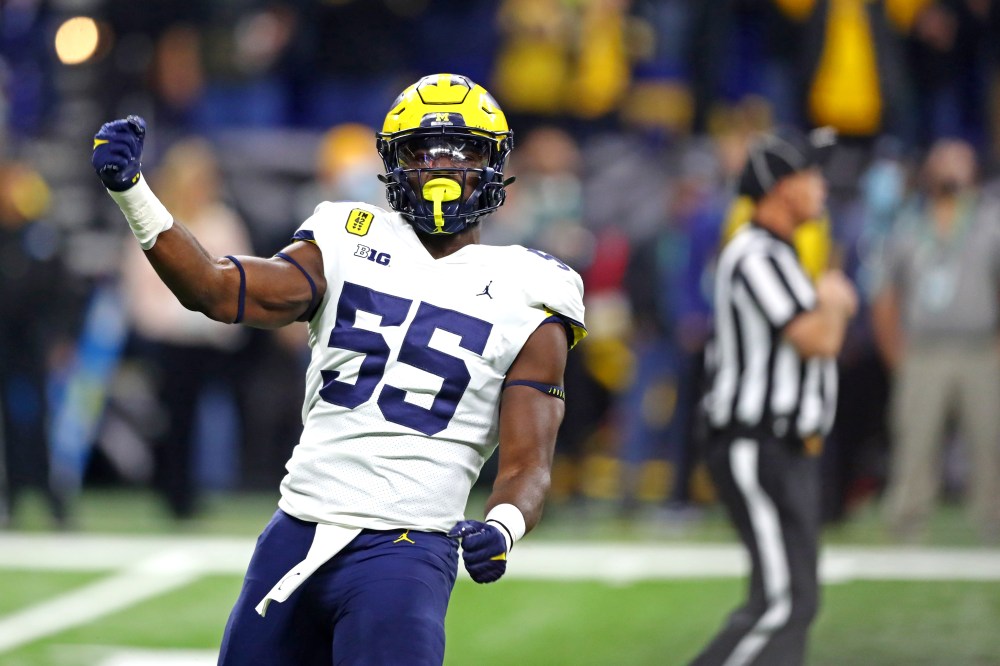 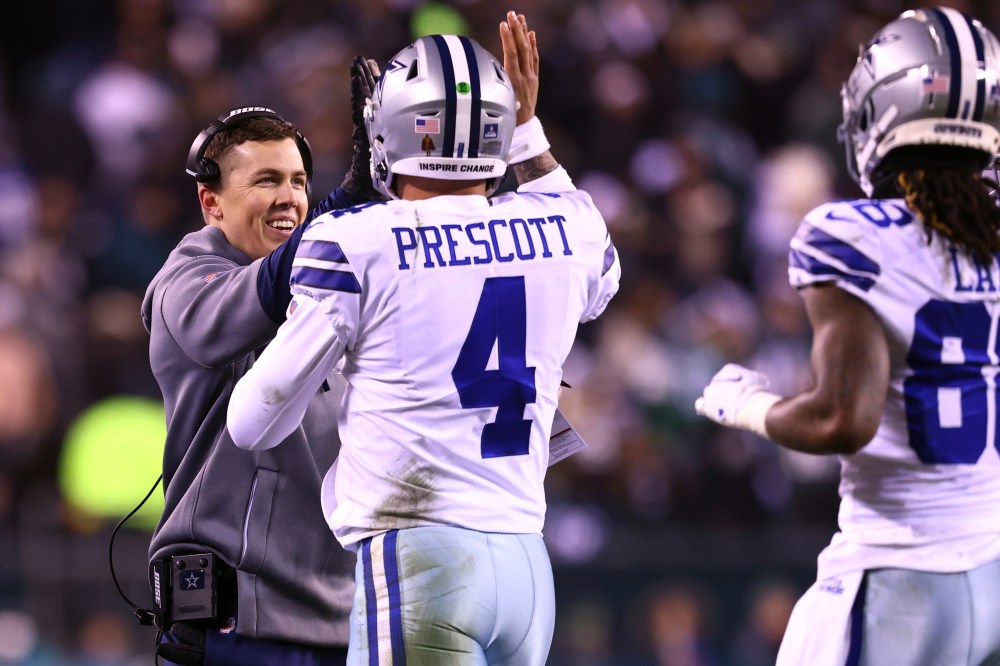