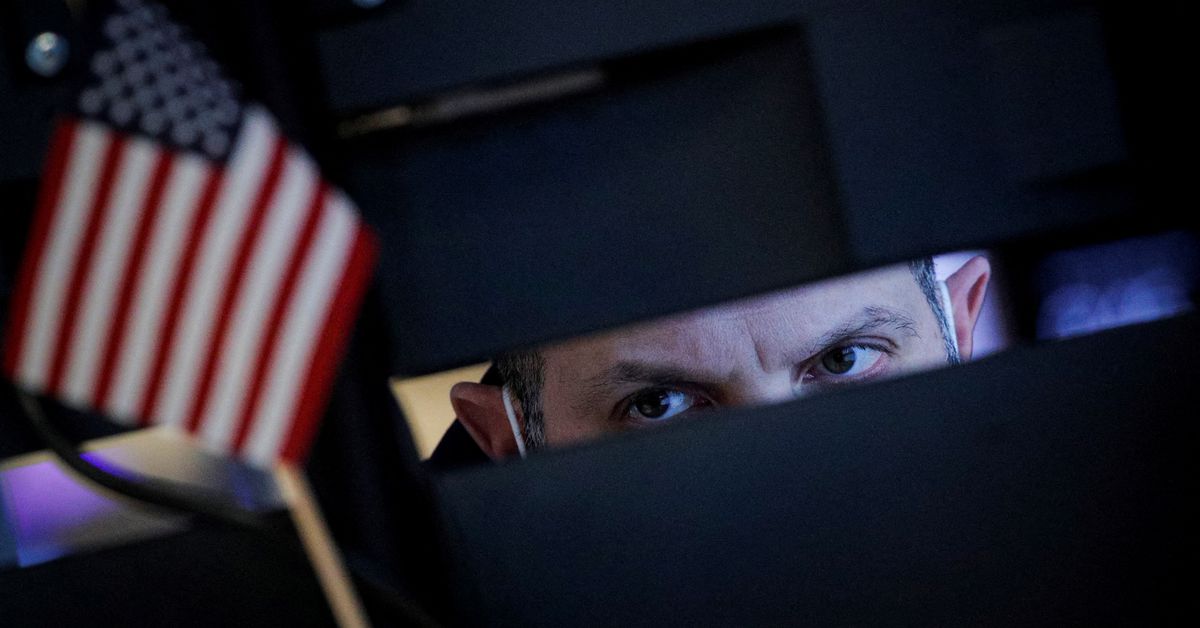 Jan 11 (Reuters) – U.S. stock indexes gained ground on Tuesday with Nasdaq leading the advance as investors appeared relieved that Federal Reserve Chair Jerome Powell’s testimony to Congress did not include any major surprises.

Federal Reserve Chair Jerome Powell, in a congressional hearing that pointed to his likely confirmation for a second term in the job, said the U.S. central bank, was determined to ensure high inflation did not become “entrenched.” He added that rather than diminishing job growth, a policy tightening was necessary to maintain the economic expansion. read more

After falling just under 1% earlier in the day, the interest rate sensitive technology sector (.SPLRCT) bounced back and brought the broader indexes with it.

Powell’s comments likely reassured investors that the Fed was not going to prioritize inflation reduction above all else, said Shawn Cruz, senior manager of trader strategy at TD Ameritrade in Chicago.

“The initial concern was the Fed would upset the pace of the recovery,” said Cruz. But the investor takeaway from Tuesday’s testimony was that “he’s not just going to try and crush inflation and not worry about the other effects that could have on the economy. He’s also going to be sort of cognizant of the potential fallout effect.”

Investors had been selling stocks since Jan. 5 when December meeting minutes showed Fed officials discussing how “very tight” job market and unabated inflation might require interest rate hikes sooner than expected and a reduction of the Fed’s overall asset holdings as a second brake on the economy. read more

While investors will anxiously watch inflation data due out on Wednesday, Cruz notes that they are already prepared for an elevated number with consensus forecasts for a 7% increase on a year-on-year basis for the headline Consumer Price Index (CPI).

Core CPI, which excludes those, is seen rising by 5.4%, according to economists polled by Reuters.

The S&P’s gain snapped a five-day slump, while the Nasdaq (.IXIC) added to Monday’s tiny gain, when it started the week with an afternoon comeback that strategists attributed to an influx of retail investors hunting for bargains after an early session sell-off. read more

Also on investor watchlists for this week is the unofficial start of the fourth-quarter earnings season on Friday, with big banks expected to show an uptick in quarterly core revenue thanks to new lending and firming Treasury yields. read more