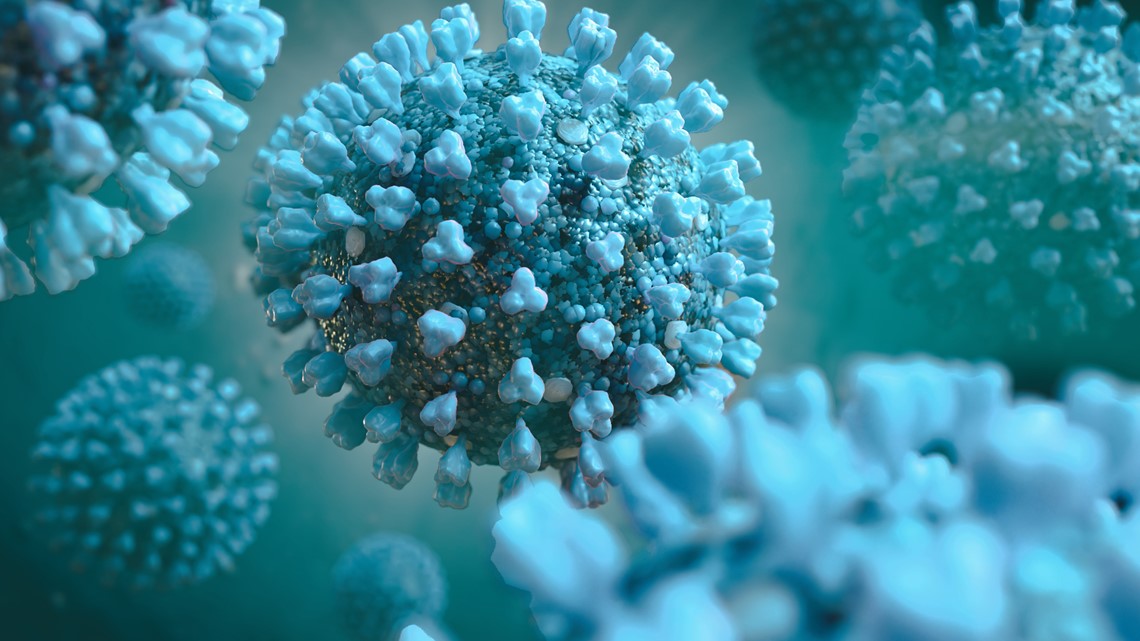 The discipline records obtained by 9Wants to Know are just the latest disciplinary actions handed down to city employees in Denver’s Department of Safety.

DENVER — A Denver police officer has been fired for failing to get vaccinated, and an exempted Denver Fire lieutenant was disciplined for not complying with orders to wear a mask, 9Wants to Know has learned.

Sean Cronin, a 16-year veteran with the Denver Police Department, was fired in December after failing to get vaccinated against COVID-19.

The Department of Public safety wrote Cronin has only had two minor disciplinary actions in the past and nine commendations in his time on the force.

Denver Fire Lt. Joel Geary has been docked 80 hours of pay after the department said he violated the rules after receiving a medical/religious exemption.

After Geary received an exemption, according to disciplinary paperwork obtained by 9Wants to Know, he failed multiple times to adhere to a mandate to wear a mask at all times unless they are driving alone, eating or drinking, or in an office alone with the door shut.

The records show Geary was reprimanded following complaints by other firefighters that he was unmasked, and he was subsequently observed unmasked by another Denver Fire lieutenant and the assistant fire chief.

Geary has no record of prior discipline and has had four commendations, including a Medal of Honor.

If you have additional information about this story, or any story email blowthewhistle@9news.com or reach out to investigative reporter Jeremy Jojola at Jeremy.jojola@9news.com.