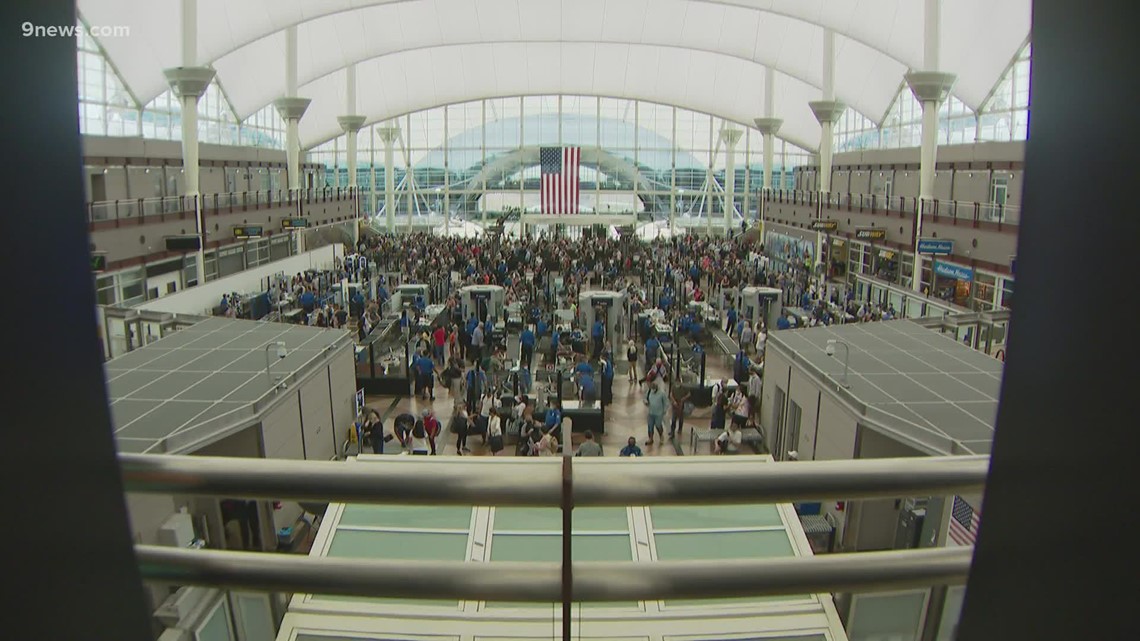 The additional dollars will fund the third and final phase of the effort to renovate the airport’s main terminal.

DENVER — The Denver City Council approved a series of contracts Monday that allocate $1.1 billion to complete the Denver International Airport’s long-running Great Hall Project by the summer of 2028.

The contracts passed in a block 10 to 3 vote, with council members Candi CdeBaca, Amanda Sawyer and Paul Kashmann voting “no.” All members in opposition argued that the voting process was too rushed, with efforts to postpone the vote to February and to have a third-party review of the contracts shot down.

“Just because an airport is incredibly valuable and important, doesn’t mean they’re beyond the oversight of the council,” Sawyer said. “I’m very disappointed at the rushed process, the lack of partnership with council and discussion with community and the cavalier attitude towards $1 billion worth of funding.”

The additional dollars will fund the third and final phase of the airport’s Great Hall Project — an effort to renovate the airport’s main Jeppesen Terminal that the airport has been working on since 2018.

> Read the full story at denvergazette.com.