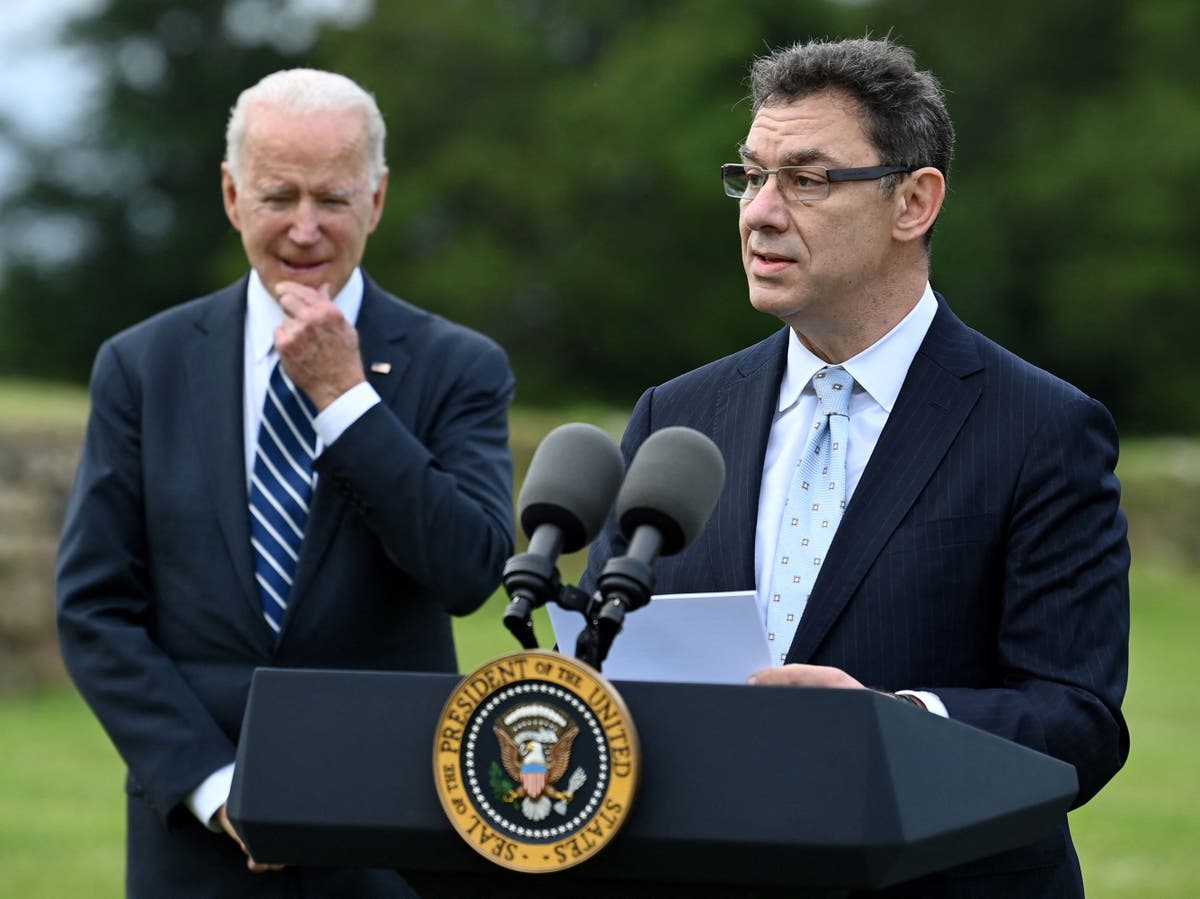 The CEO of Pfizer, Albert Bourla, has said that a vaccine for the highly transmissible Omicron variant of Covid-19 will be ready in March and that the pharmaceutical company has begun manufacturing the doses.

Dr Bourla told CNBC that the company is “already starting manufacturing some of these quantities at risk”.

He added that the vaccine will also be aimed at battling other variants of the virus but also acknowledged that it remains unclear if a variant-specific vaccine is needed.

The company began to create the vaccine because of high demand from some governments.

“The hope is that we will achieve something that will have way, way better protection particularly against infections, because the protection against the hospitalizations and the severe disease – it is reasonable right now, with the current vaccines as long as you are having let’s say the third dose,” Dr Bourla said.

A UK Health Security Agency study has shown that 20 weeks after the second dose, the vaccines from Pfizer and Moderna are only about 10 per cent effective at preventing symptomatic infection from Omicron, but the analysis also found that the vaccines do protect against severe illness.

The same study also found that booster shots are up to 75 per cent effective at stopping symptomatic infection.

In December, the chief medical adviser to the president, Dr Anthony Fauci, said that an Omicron-specific vaccine would be unnecessary because the current booster shots provide sufficient protection.

The CEO of Moderna, Stephane Bancel, told CNBC on Monday that the company is working on an Omicron-targeting booster shot to be introduced this autumn that will soon start clinical trials. He also added that demand for such boosters from governments is high.

Dr Bourla said it remains unclear if a fourth shot will become necessary and that Pfizer will conduct experiments on the issue.

In Israel, people over the age of 60 can now get a fourth shot of Pfizer’s and BioNTech’s vaccines. Healthcare employees and those who are immunocompromised are also eligible. Israel found that a week after getting the fourth shot, antibodies protecting against Covid-19 increased by five times.