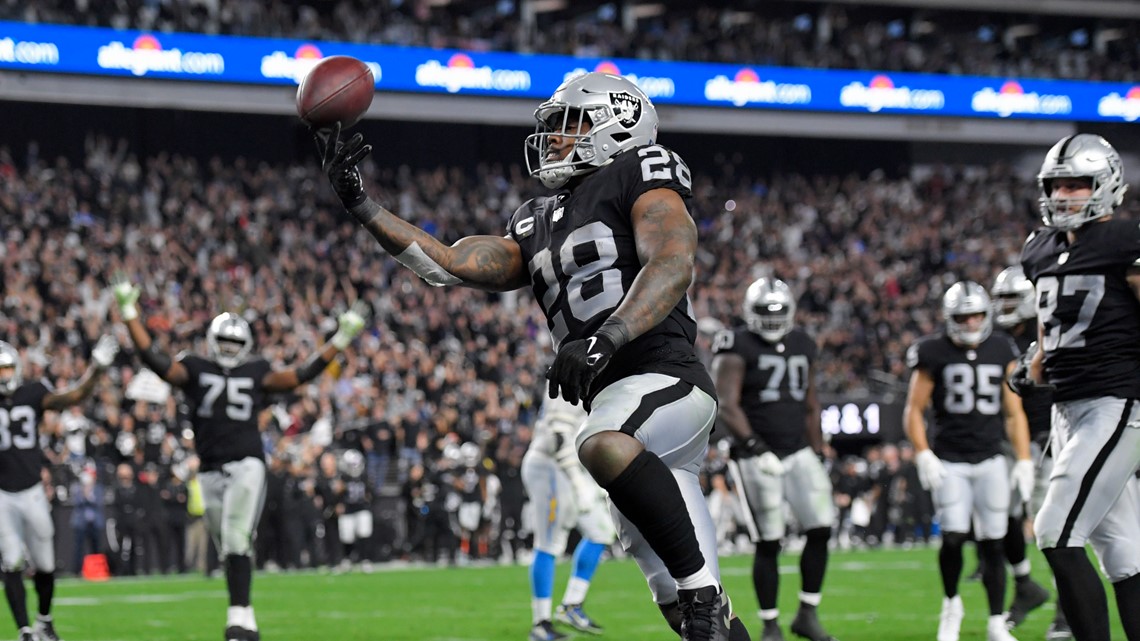 Derek Carr completed 20 of 36 pass attempts for 186 yards, including two touchdowns. Raiders receiver Hunter Renfrow hauled in two touchdowns, while Josh Jacobs ran for 132 yards on 26 carries, including one score.

The Raiders overcame multiple adversities and return to the playoffs for the second time since losing to the Buccaneers in the 2003 Super Bowl. They also eliminated the Chargers.