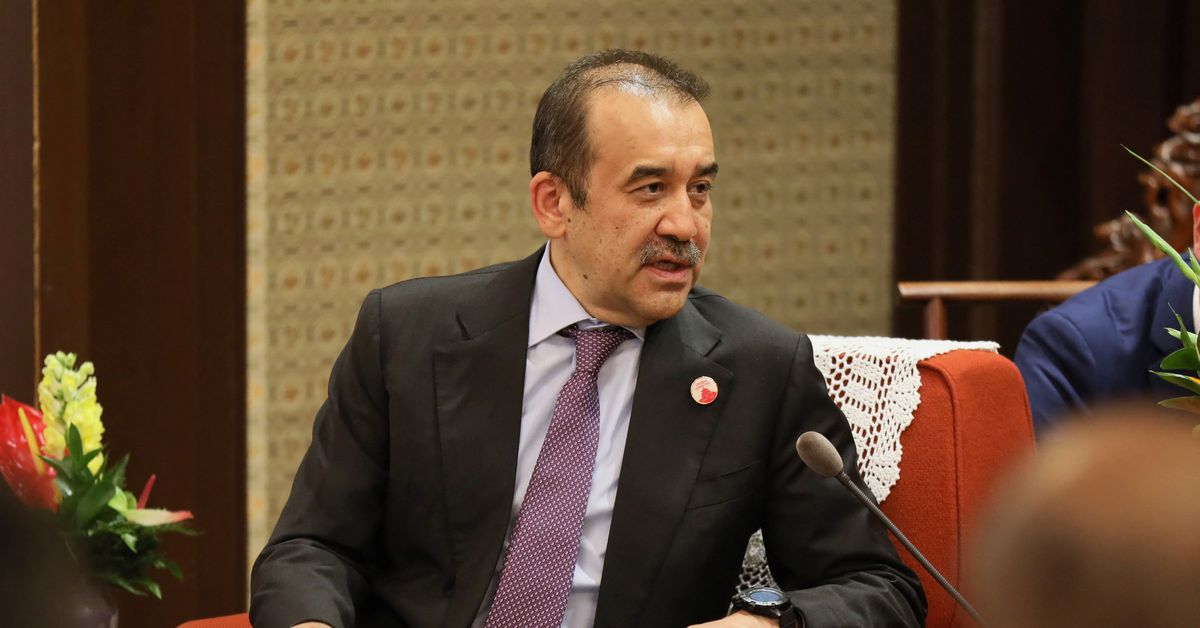 Massimov, who was fired this week as protests raged across the Central Asian country, was detained along with several other officials, the National Security Committee said in a statement. It did not name them or provide further details.

Dozens have died and public buildings across Kazakhstan have been ransacked and torched in the worst violence experienced by the former Soviet republic in 30 years of independence.

After several days of violence, security forces appeared to have reclaimed the streets of Kazakhstan’s main city by Friday. The Russian-backed president, Kassym-Jomart Tokayev, said he had ordered his troops to shoot to kill to put down a countrywide uprising.

At Tokayev’s invitation, a Russia-led military alliance has been deployed at a time of high tension in East-West relations. Russia and the United States are gearing up for talks next week on the Ukraine crisis.

Massimov is widely viewed as a close ally of former president Nursultan Nazarbayev. He has twice been prime minister and has also served as head of the presidential administration under Nazarbayev.

Nazarbayev, 81, was the longest-serving ruler of an ex-Soviet state until he turned over the presidency to Tokayev in 2019. His family is widely believed to have retained influence in Nur-Sultan, the purpose-built capital that bears his name.