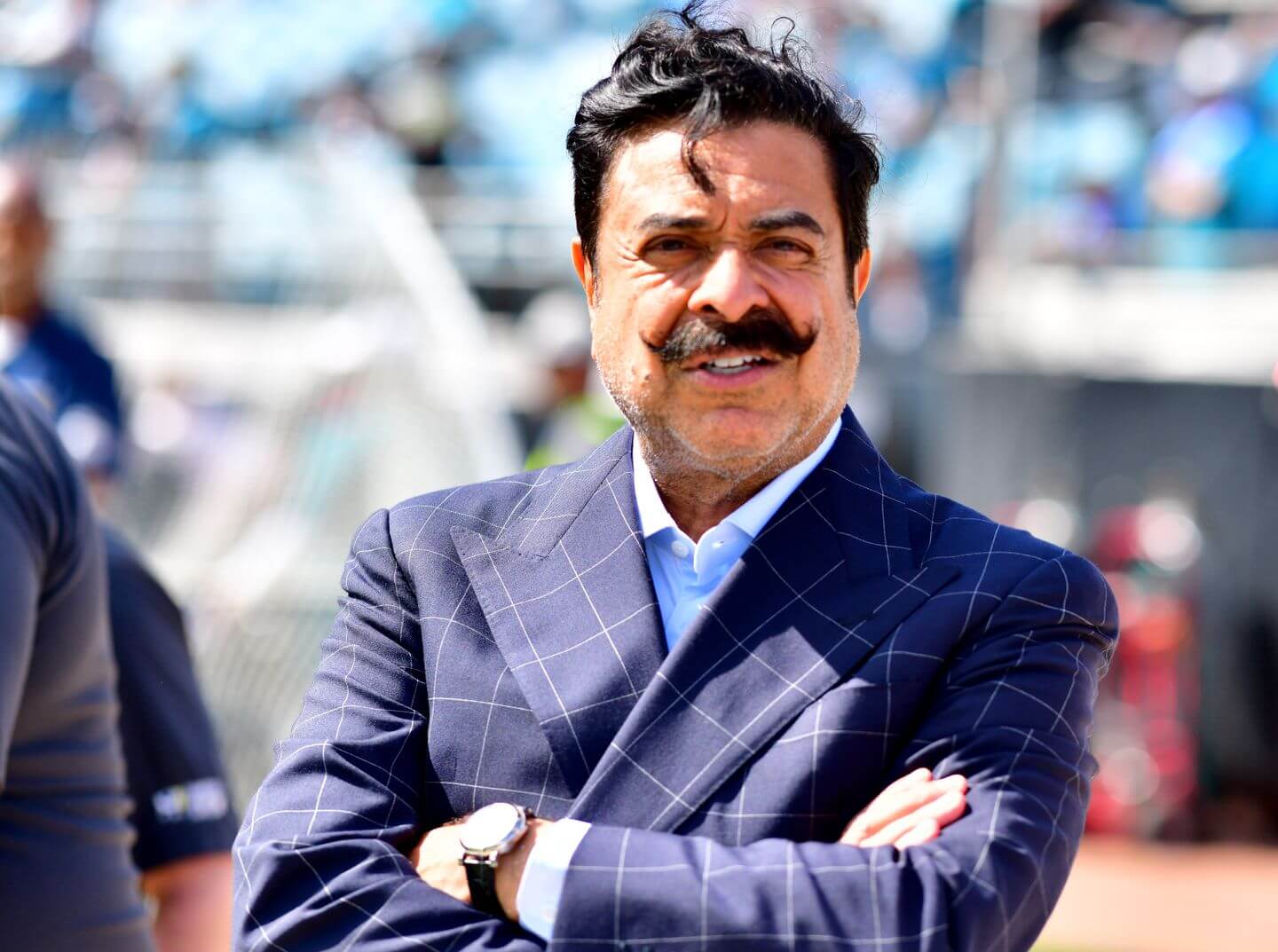 The title sponsor for the Jaguars’ season finale vs. the Colts is suing to get its name removed because fans are planning to dress as clowns to protest another lousy season in Jacksonville.

RoofClaim.com, a roofing business, had signed a $600,000-per-year sponsorship deal in August that guaranteed to spotlight them during this season. But a suit filed Thursday in Jacksonville’s Circuit Court says the company wants to avoid its name “being emphasized as the primary sponsor of the clown game.” Disgruntled fans plan to dress as clowns to protest team owner Shad Khan’s decision to retain general manager Trent Baalke.

The suit also argues the Jaguars breached terms of the agreement and have “utterly failed to provide the sponsorship benefits outlined in the agreement.” The team allegedly breached the deal “by exposing RoofClaim.com’s brand to a toxic marketing environment that will cause irreparable harm,” according to the suit.

The company said it told the Jaguars Dec. 16 — the day Urban Meyer was fired as head coach — that it wanted to end the sponsorship, but the team “insisted that the partnership continue,” the suit says.

The agreement shows the deal was planned to last for four years, with the annual price rising to $655,636. The company signed a four-year deal in August. It includes a provision that would allow RoofClaim to terminate the agreement if Urban Meyer was no longer the team’s coach between the end of his third season (2023) and March, 1, 2024.

The company is demanding a jury trial and seeking damages in excess of $30,000. It also wants temporary and permanent injunctive relief from the Jaguars using the RoofClaim brand.