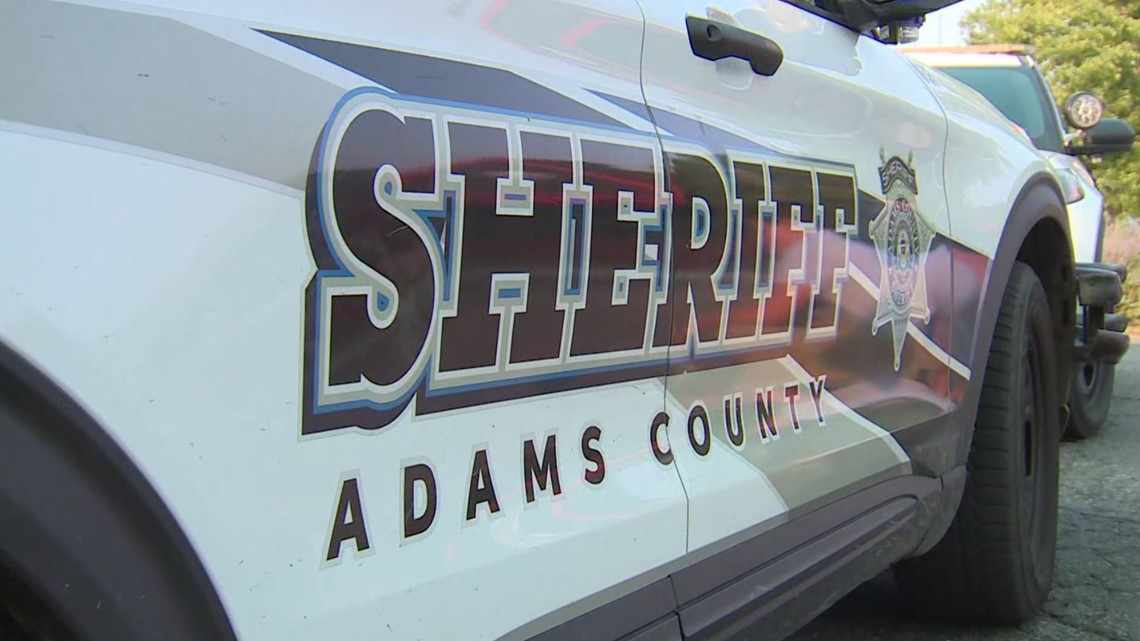 ADAMS COUNTY, Colo. — Two suspects were charged Friday in connection to the robbery and homicide of an 85-year-old man in unincorporated Adams County, the Sheriff’s Office said.

The Adams County Sheriff’s Office said deputies responded to a home on Wagner Street near the intersection with 88th Street on Wednesday for a reported suspicious death.

An 85-year-old man was found dead with visible physical injuries inside the home, according to the sheriff’s office, and deputies determined items were missing from the home.

The stolen items included a vehicle, which was located on Thursday by Northglenn Police Department officers at an apartment complex located at 11501 Washington Street, the sheriff’s office said.

Investigators executed a search warrant at an apartment associated with the suspects and discovered evidence that led to a hotel in the area of 120th Street and Grant Avenue, according to the sheriff’s office.

Joshua Stephen Miles, 29, and Kyli Leanne Ferguson, 28, were arrested Friday morning at the hotel by deputies and Thornton Police Department officers after trying to escape, the sheriff’s office said.

According to the 17th Judicial District Attorney’s Office, charges against Miles and Ferguson include:

The sheriff’s office said Miles also faces one charge of possession of a weapon by a previous offender.

RELATED: 1 killed, 2 injured after out-of-control vehicle hits them along interstate