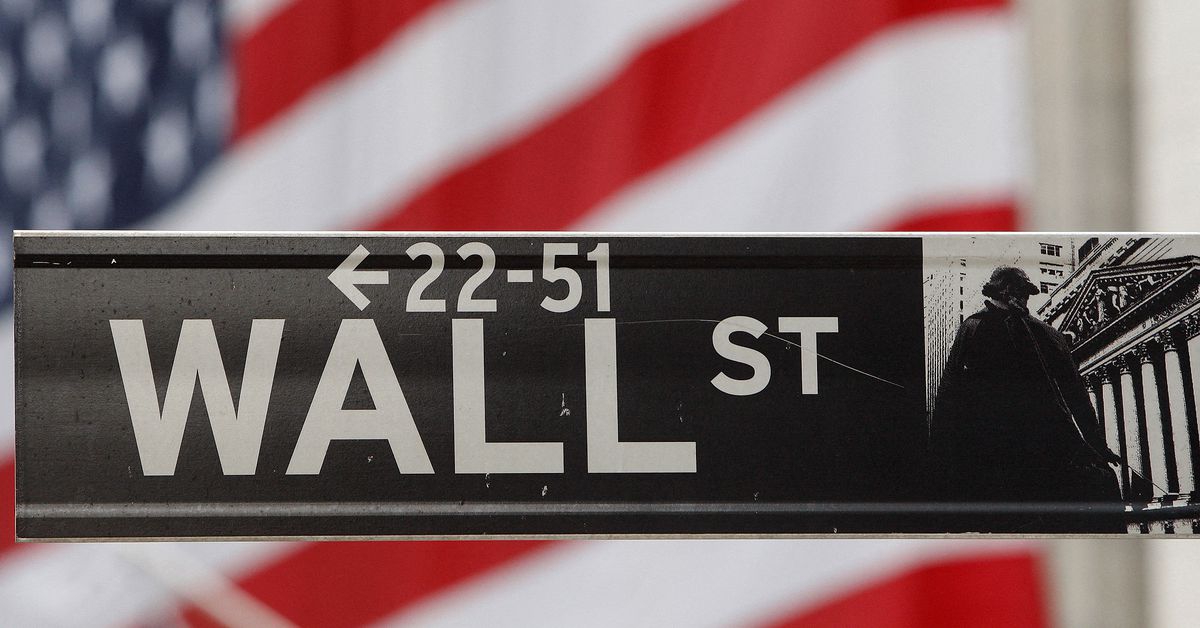 So far this week, market participants have rotated out of technology-heavy growth shares and into cyclicals that stand to benefit the most in a high interest rate environment.

The S&P 500 value index (.IVX) is set for its third straight weekly gain, while its growth counterpart (.IGX), down 3.1%, tracked its worst week since early October.

“People now are recognizing that rate hikes are coming and the question is just the timing of that,” said David Keller, chief market strategist at StockCharts.com.

“What we’re seeing so far in early 2022 is a similar sort of environment of elevated volatility, elevated uncertainty, and elevated interest rates, and the reality of what higher rates are going to mean for different sectors.”

The S&P 500 energy sector (.SPNY) has jumped nearly 8.5% so far this week, its best weekly performance in nearly eight months.

“The hawkish tone of the FOMC (the Federal Open Market Committee) minutes suggests that the central bank is concerned about inflation,” said Nancy Davis, founder of Quadratic Capital Management.

“We believe the Fed is likely to be more prudent and take longer than the market expects to evaluate the economy before embarking on a swift rate hiking cycle and balance sheet reduction plan.”

After a stronger-than-expected ADP private payrolls report on Wednesday, the Labor Department’s more comprehensive nonfarm payrolls data for December will be closely watched on Friday.

The S&P index recorded 32 new 52-week highs and one new low, while the Nasdaq recorded 49 new highs and 468 new lows.

Reporting by Devik Jain and Shreyashi Sanyal in Bengaluru; Editing by Maju Samuel