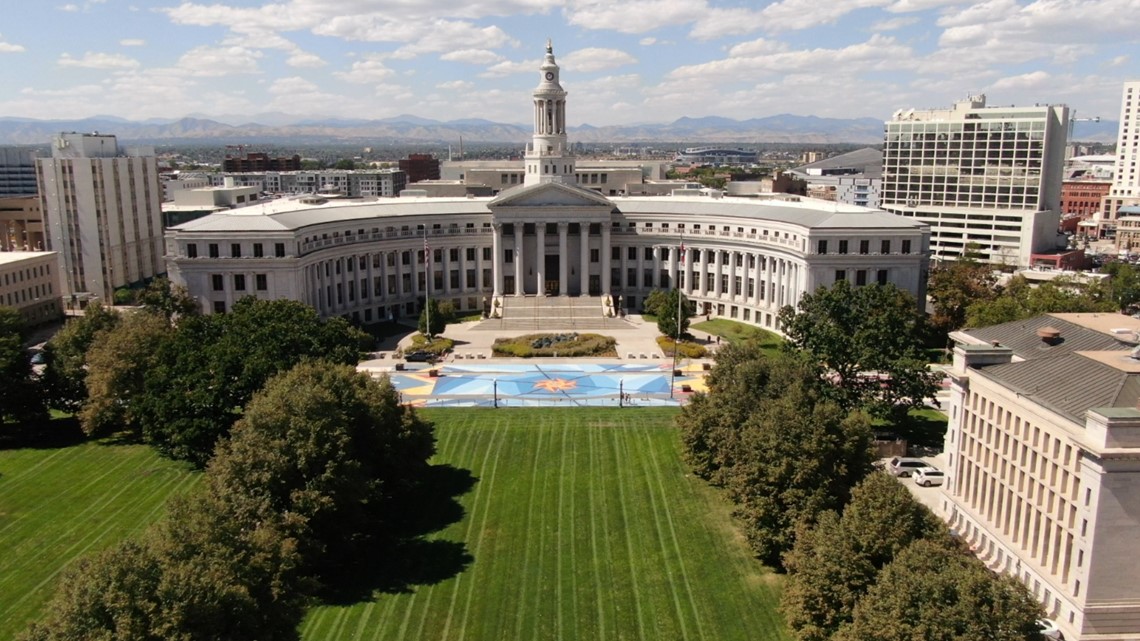 Saldate is an assistant deputy executive director in the Department of Public Safety and previously worked as a civilian commander in the internal affairs bureau for the sheriff’s department and as a supervisor in the department’s Data Science Unit.

Saldate was an officer in the Phoenix Police Department and a task force officer for the FBI in Phoenix.

The position has a salary of $168,861, per Denver’s city charter. City Council has to approve Hancock’s nomination.