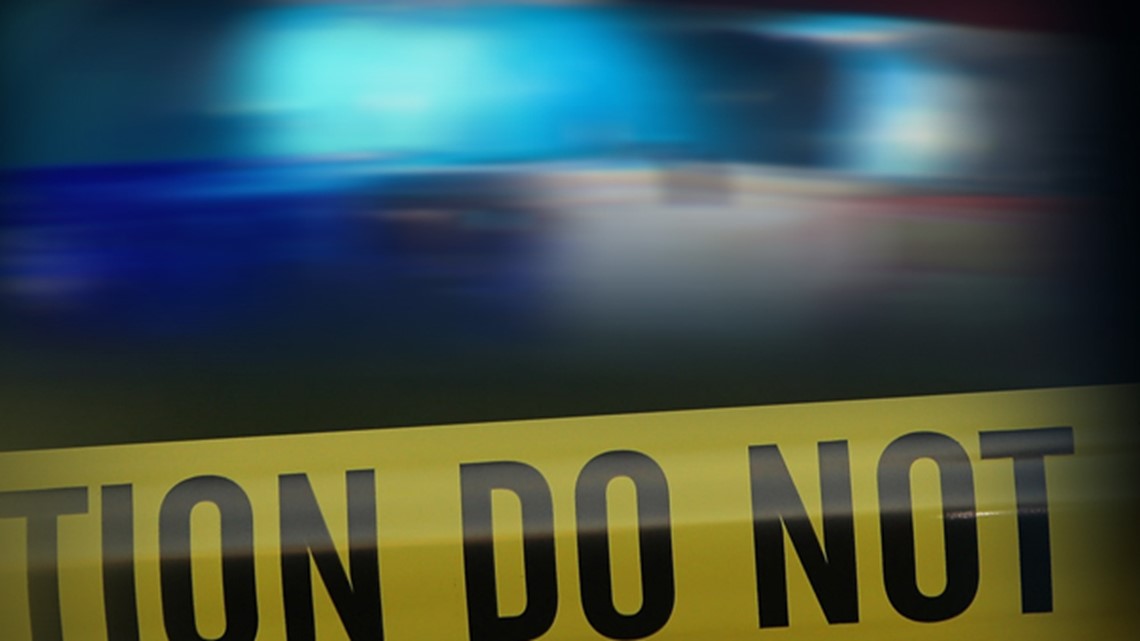 The suspect challenged officers multiple times before he was shot and killed, according to Wheat Ridge Police.

WHEAT RIDGE, Colo. — A man was shot and killed in an incident involving Wheat Ridge Police Department on Thursday afternoon.

Police said officers responded around 1:41 p.m. to multiple reports of a man with a shotgun walking in the road near 29th Avenue and Ames Street.

Officers saw the man walking east from Ames Street firing the shotgun into the air, and stopped him at the intersection of 29th Avenue and Sheridan Boulevard, according to police.

The suspect challenged officers on multiple occasions before officers shot the suspect, who died at the scene, according to police.

Police said Sheridan Boulevard was closed between 26th and 29th avenue, while officers investigate, and people were asked to avoid the area.

Police said no officers or bystanders were injured in the shooting.