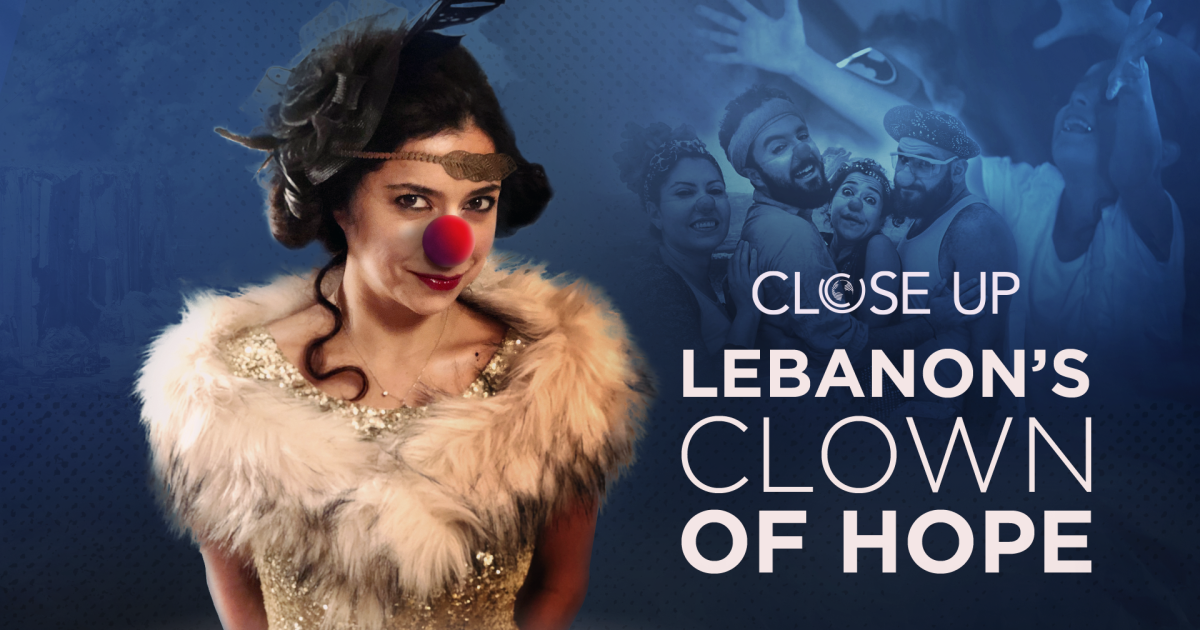 Corruption has been endemic in Lebanon for decades, bringing upheaval and misery to millions of its citizens. Services in the country are close to collapsing, yet the government has not been held to account. During the past few years, Lebanon has had the August 4, 2020, Beirut blast; shortages in medicines, gas, water and electricity; and its economy has been hollowed out.

As a result, hundreds of people have left the country with a resulting brain drain. Yet Sabine Choucair, a clown, has decided to stay because she thought people in Lebanon need to laugh now more than ever. One community at a time, she travels the entire country with her team to bring laughter and joy where it is needed most.

Credit: Blast footage is from videos that have been widely shared online. Al Jazeera cannot independently verify the authenticity of these videos.