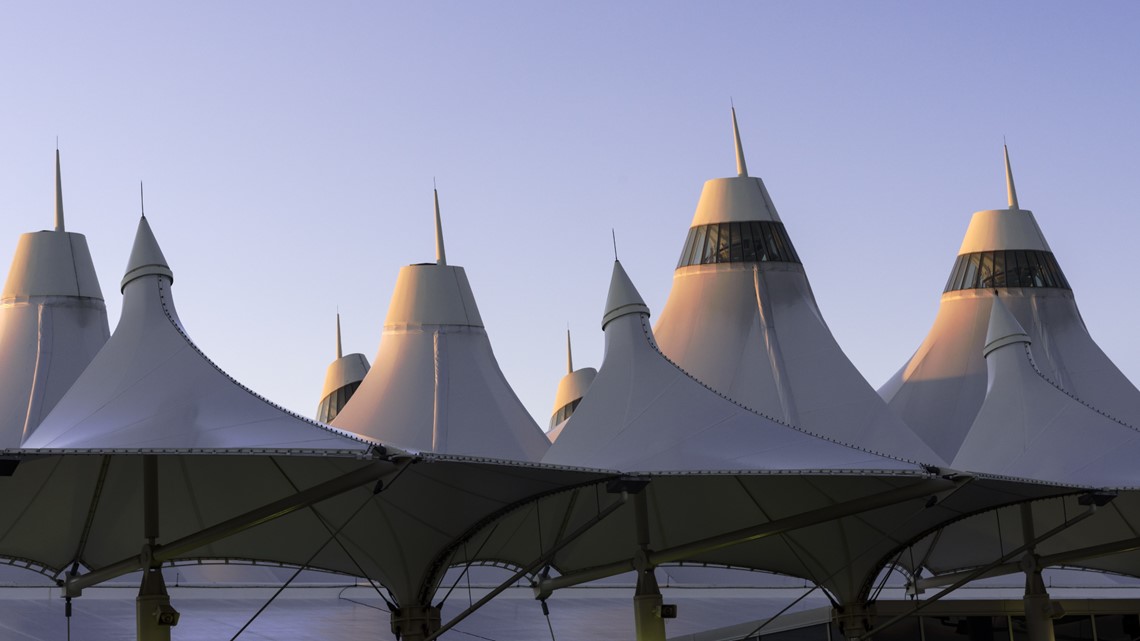 The airport had planned to close the lot Thursday.

The $8 a day lot has been open since Thanksgiving after being closed for much of 2021 due to a shortage of shuttle bus drivers. It was originally scheduled to close again on Thursday, the release said.

WATCH: The video above is a story from September 2021 about the lost revenue expected from closing the Pikes Peak and Mt. Elbert parking lots.

“We have worked closely with our partners at [shuttle service provider] ABM to develop solutions so that we can recruit more drivers,” DIA CEO Phil Washington said in a statement. “This has included wage and benefit adjustments and being able to provide services to make it easier for employees to obtain their commercial driver’s license. These actions have made a tremendous difference. While ABM is still hiring, we are confident that the staffing levels are such that we’ll be able to keep the Pikes Peak lot open as we move into the new year.”

The release said in order to keep the Pikes Peak lot open, DIA’s East Economy Lot will remain closed through much of the first quarter of 2022. That allows DIA to use the shuttles from East Economy for Pikes Peak, according to the airport.

Passengers who park in the Pikes Peak should allow an extra 30 minutes to get to the terminal, the release said.

Pikes Peak has more than 8,000 parking spaces, according to the release. If it fills up, the Mount Elbert lot will take the overflow.