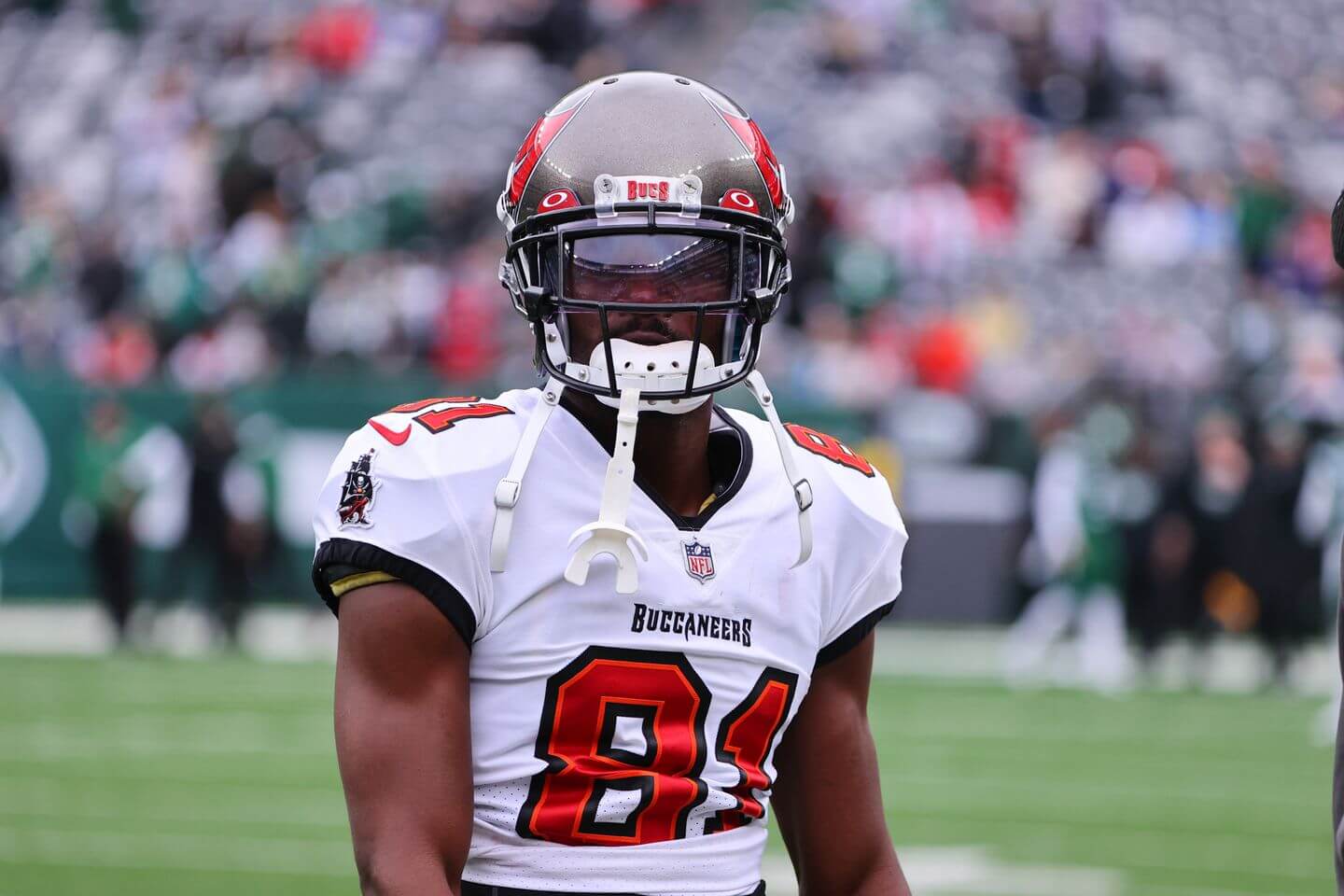 Former Tampa Bay Buccaneers wide receiver Antonio Brown said he was playing injured, under team knowledge, before walking off the field mid-game Sunday against the New York Jets and that he will undergo ankle surgery. Brown said as much in a lengthy statement released on Wednesday evening, his first public comments since Sunday’s game.

Earlier this week, head coach Bruce Arians said Brown did not tell coaches he was injured. Despite Arians saying Brown is “no longer a Buc” following the game, the team made no roster moves with Brown on the wire on Monday.

“Because of my commitment to the game, I relented to pressure directly from my coach to play injured. Despite the pain, I suited up, the staff injected me with what I now know was a powerful and sometimes dangerous painkiller that the NFLPA has warned against using, and I gave it my all for the team,” Brown wrote in a statement. “I played until it was clear that I could not use my ankle to safely perform my playing responsibilities. On top of that, the pain was extreme.

“I took a seat on the sideline and my coach came up to me, very upset, and shouted, ‘What’s wrong with you? What’s wrong with you?’ I told him, ‘It’s my ankle.’ But he knew that. It was well-documented and we had discussed it. He then ordered me to get on the field. I said, ‘Coach, I can’t.’ He didn’t call for medical attention. Instead, he shouted at me, ‘YOU’RE DONE!’ while he ran his finger across his throat. Coach was telling me that if I didn’t play hurt, then I was done with the Bucs.”

Brown added that he underwent an MRI on Monday morning and said that it showed broken bone fragments in his ankle, “the ligament torn from the bone” and cartilage loss. He alleged that two “top orthopedic surgeons” reviewed the MRI, and that he scheduled surgery, but that the Bucs demanded that he see “a doctor of their choice.”

On Thursday, Brown tweeted what appeared to be a text exchange with Arians in which he explained he can’t “get to full speed” but wanted to be ready for Sunday’s game against the Jets.

Brown suddenly exited Sunday’s game in the third quarter of Tampa Bay’s comeback victory. Brown appeared frustrated on the sidelines in the middle of the team’s touchdown drive. He pulled off his uniform and shoulder pads as teammate Mike Evans tried to calm him down. Brown proceeded to take off his undershirt and gloves, throwing them to the crowd sitting behind the Bucs’ bench.

Brown had three receptions for 26 yards before going to the locker room. The Buccaneers went on to beat the Jets 28-24 with Tom Brady‘s game-winning 33-yard touchdown pass to Cyril Grayson with 15 seconds remaining on the clock.

“That’s obviously a difficult situation,” Brady said about Brown postgame. “We all love him and care about him deeply. … I think everyone should be compassionate and empathetic toward some very difficult things.”

Arians on Monday declined to say what he and Brown spoke about before the WR left the field Sunday.

“I don’t know that he was (injured),” Arians said. “It’s pretty obvious what happened. He left the field and that was it. We had a conversation and he left the field.”

Arians said he has not been in contact with Brown since the game. Later Monday night, Brown was spotted sitting courtside at the Nets’ 118-104 win over the Grizzlies.