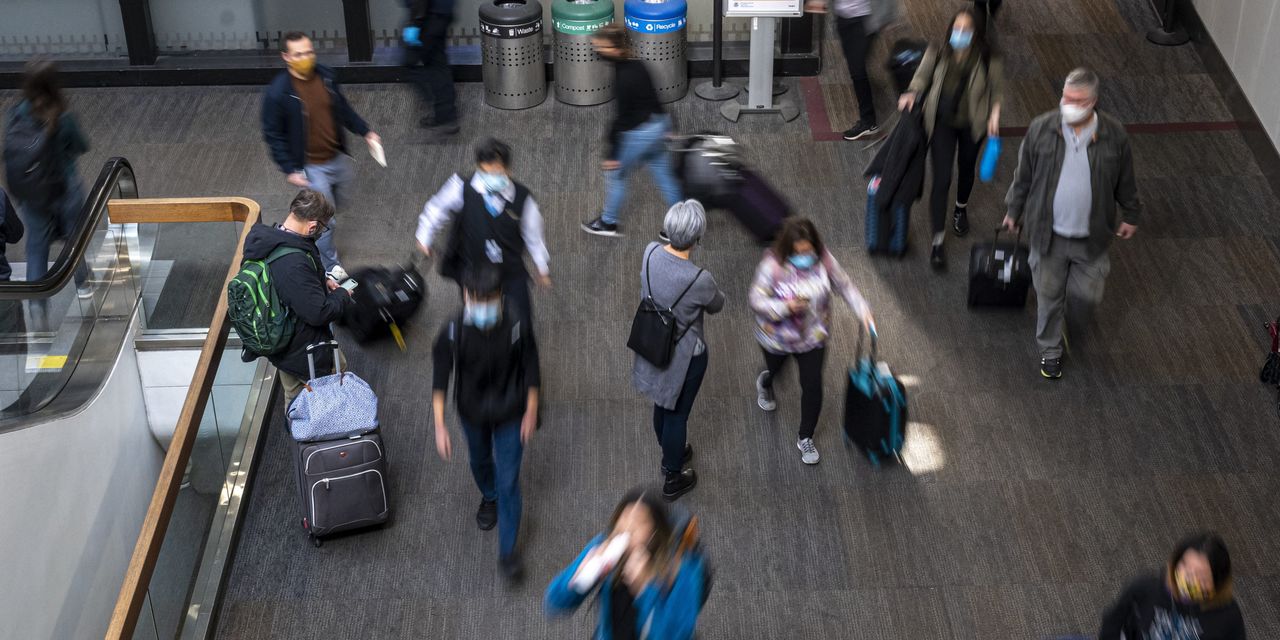 Flights have been packed but relatively painless during the week of Thanksgiving, the first major test since airlines took steps to resolve traffic snarls that have plagued Americans’ return to air travel.

For seven days in a row, through Wednesday, daily airport passenger volumes exceeded two million people, a streak not seen since before the pandemic, according to the Transportation Security Administration. U.S. airports bustled with over 2.3 million people Wednesday—the most hectic day since February 2020. Sunday is expected to be even busier, TSA officials have said.