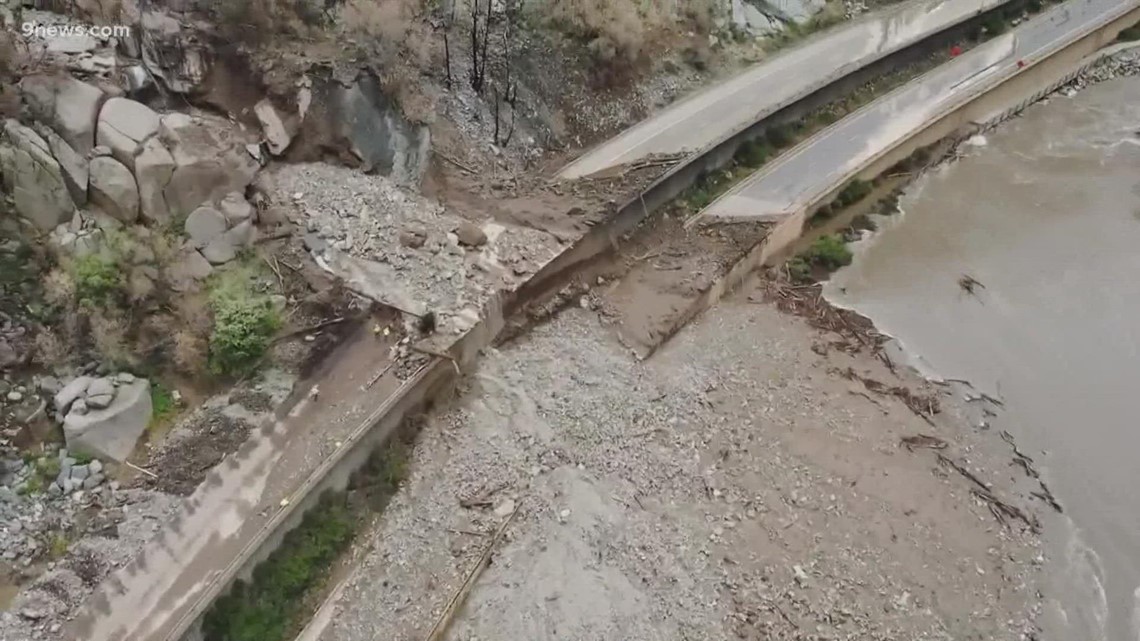 GLENWOOD SPRINGS, Colo. — A portion of the recreation path along Interstate 70 in Glenwood Canyon has reopened after sustaining significant damage in July’s mudslides, according to the Colorado Department of Transportation (CDOT).

The path is back open between the Grizzly Creek rest area and Glenwood Springs. The rest area has also reopened.

The path had been closed since mudslides on July 29 and 30 covered it with debris. The slides also knocked out water and electricity to the rest area.

The same slides caused a days-long closure of I-70 through the canyon.

“Our crews have been hard at work to reopen the rest area and a portion of the recreation path to the public,”  Michael Goolsby, incident commander for the Grizzly Creek floods, said. “Clean-up efforts are ongoing throughout the burn scar area, but we appreciate the patience and support from the public.”

CDOT crews are working to clear debris from other parts of the recreation path and the canyon.

> Video above: What happens to the debris from the mess at I-70 and Glenwood Canyon?

The Grizzly Creek Trail and Grizzly Creek Canyon, which are managed by the U.S. Forest Service, remain closed due to damage from the same storms. That trail closure will remain in place until the trail can be adequately repaired, the Forest Service said.

The popular Hanging Lake trail also remains closed. That trail sustained extreme damage and will need to be reconstructed. The lake itself was relatively untouched by the slides.

RELATED: Hanging Lake remains pristine after mudslides, but the trail leading to it is treacherous

RELATED: Polis issues disaster declarations in response to I-70 mudslides