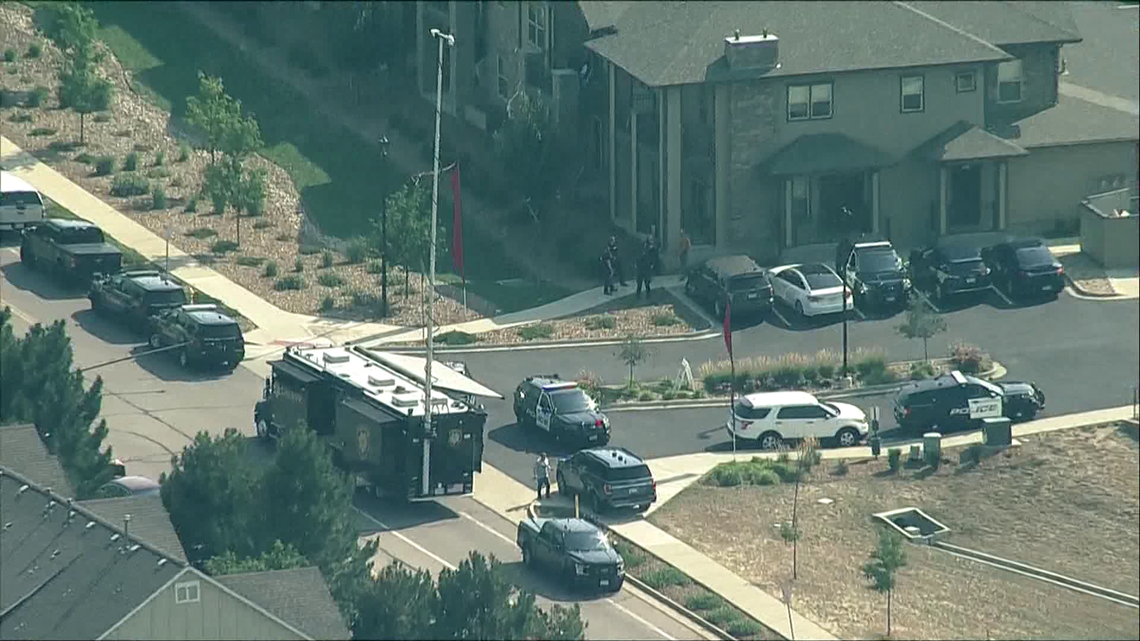 Castle Rock Police said they believe a suspect fired a weapon and barricaded himself inside an apartment in the area of Red Hawk Drive and Wolfensberger Road.

Police tweeted at 2:58 p.m. that there was a heavy police presence in the area of Red Hawk Drive and Wolfensberger Road after a man who they believe fired a weapon barricaded himself in an apartment.

Police said the suspect is believed to be in the apartment alone.

A CodeRed Alert was sent out to the immediate area, multiple roads are closed and police are asking people to stay away.

Police and SWAT are still on the scene as of 9 p.m. Tuesday.

This is a developing story. It will be updated.