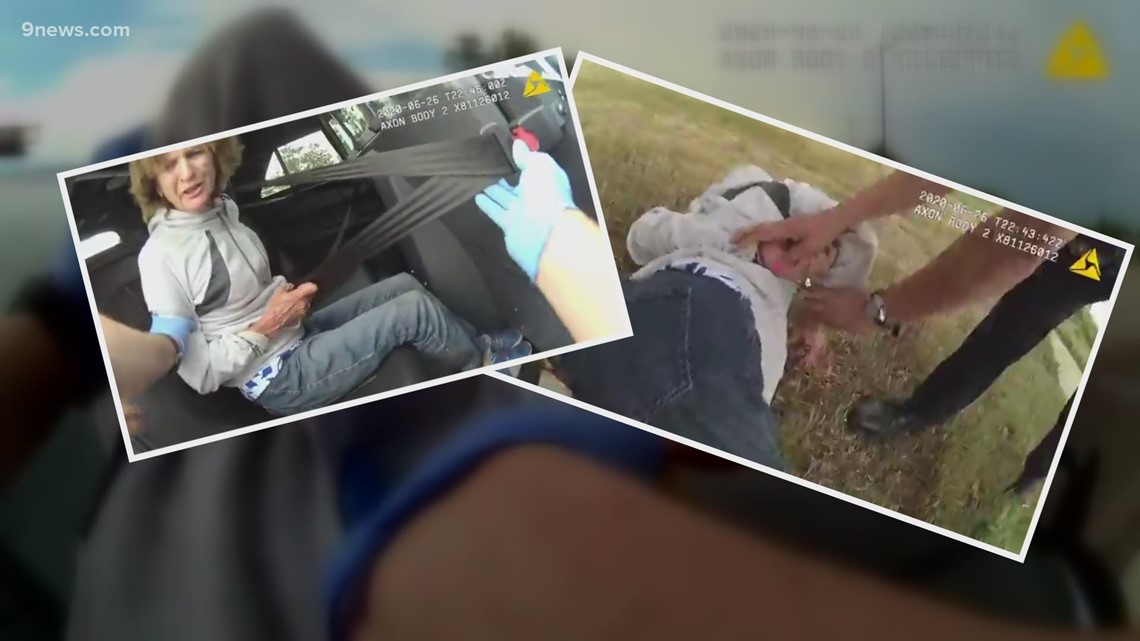 LOVELAND, Colo. — Karen Garner and the City of Loveland have agreed to settle her claim against the city for $3 million, the city announced Wednesday.

The City of Loveland said once finalized, the settlement will end Garner’s pending federal lawsuit stemming from her June 2020 arrest by officers of the Loveland Police Department (LPD).

Garner, an elderly woman with dementia, was arrested after she was accused of stealing from a Walmart store.

The incident was not publicly reported until April 2021 after attorney Sarah Schielke filed a lawsuit. It was at that time that Loveland Police Chief Bob Ticer said they were made aware of the excessive force allegations.

“The settlement with Karen Garner will help bring some closure to an unfortunate event in our community but does not upend the work we have left to do. We extend a deep and heartfelt apology to Karen Garner and her family for what they have endured as a result of this arrest,” said Loveland City Manager Steve Adams.

“We know we did not act in a manner that upholds the values, integrity, and policies of the City and police department, and we are taking the necessary steps to make sure these actions are never repeated.”

Both parties agreed that settlement without the admission of liability prevents further litigation and is in the best interest of all involved, according to the city of Loveland.

“There is no excuse, under any circumstances, for what happened to Ms. Garner,” said LPD Chief Bob Ticer. “We have agreed on steps we need to take to begin building back trust. While these actions won’t change what Ms. Garner experienced, they will serve to improve this police department and hopefully restore faith that the LPD exists to serve those who live in and visit Loveland.”

Ticer said LPD has made multiple changes to department policy and practices following the arrest, including: