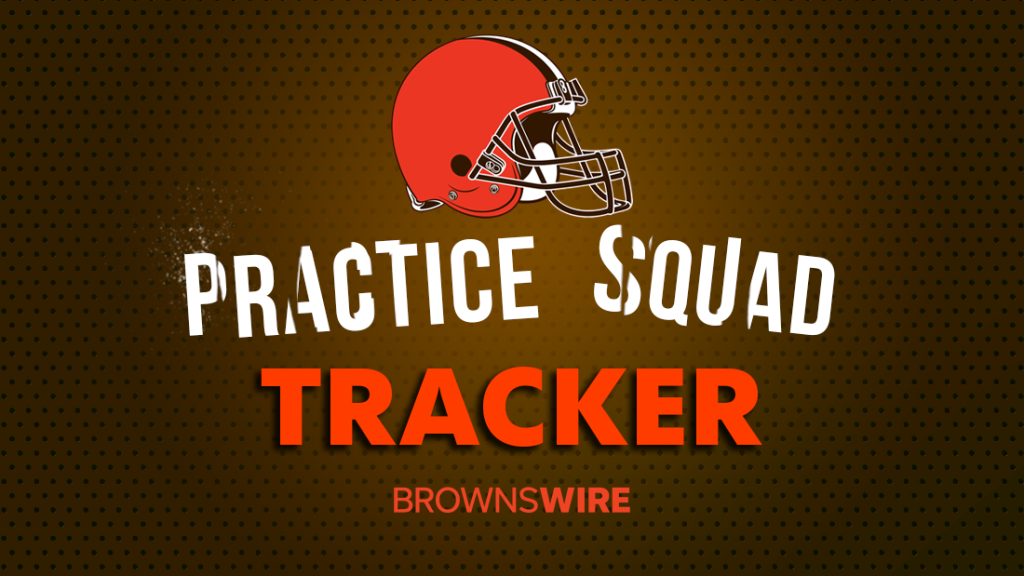 The Cleveland Browns have an interesting season laid out in front of them in 2021. While the end goal is months away, their Week 1 matchup with the Kansas City Chiefs looms large as a measuring stick. The Browns don’t have to win against the Chiefs to prove they belong but it could be a huge boost of confidence.

Today comes the news of the players protected by their teams. Only 18 teams chose to protect players with Cleveland being one that did not:

Full list of practice squad protections prior to Week 1 of the NFL season. These players cannot be signed off their teams’ practice squads until next week. pic.twitter.com/wrpjT40GWq

There could be a couple of reasons for this decision by the other 14 teams but it is risky. Agents could have negotiated (as a handshake agreement) with teams to not have their players protected for a certain number of games, teams could be trying to hide their intentions with players on their practice squad or trying to do right by them, giving them options, this early in the season.

Perhaps teams weren’t worried since all of these players were available to sign to 53-man rosters just days ago but an injury during the week could change everything in that regard.

While it is unlikely to be a problem in Week 1, it is interesting that the Browns didn’t at least protect quarterback Nick Mullens and kicker Chris Naggar for emergency purposes.