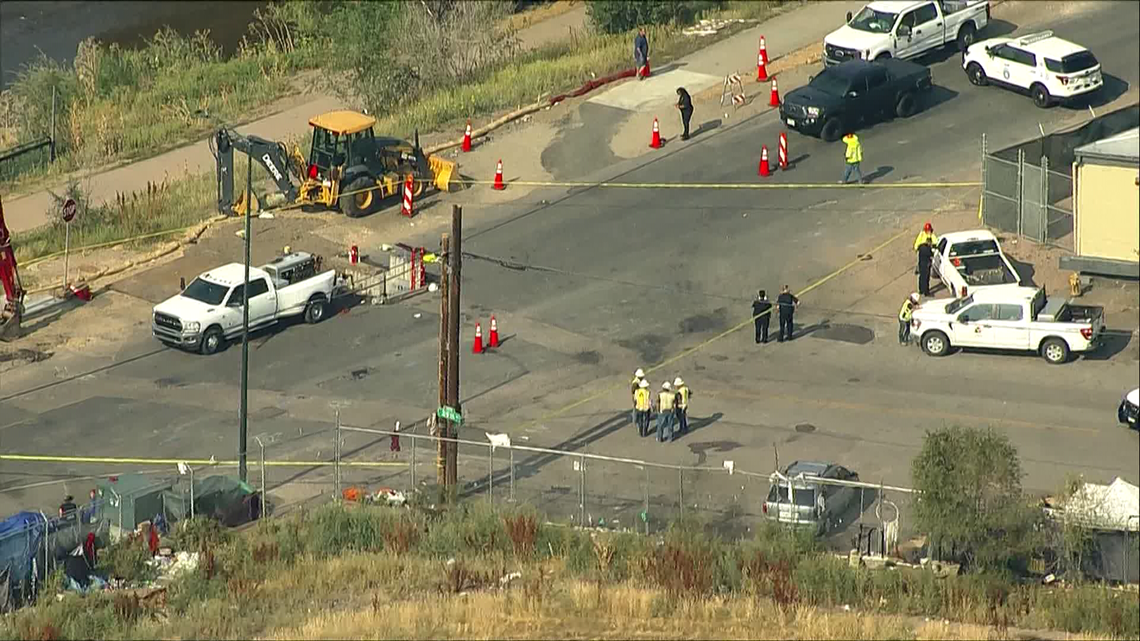 The crash happened Tuesday afternoon in the RiNo area of Denver.

DENVER — The Denver Police Department (DPD) is searching for a hit-and-run driver who hit two pedestrians in the River North Arts District (RiNo) on Tuesday afternoon.

Police said the people were hit near the intersection of 29th Street and Arkins Court. The two people were construction flaggers, DPD said.

They were rushed to a hospital where one of the people hit was pronounced dead, police said. The other person suffered serious injuries, according to police.

A Medina Alert was issued for the SUV that allegedly hit the pedestrians. Police said just after 5 p.m. that the SUV was found unoccupied, and the alert was canceled.

Anyone with information on the whereabouts of the SUV’s driver is asked to call Crime Stoppers at 720-913-7867. Tipsters could be eligible for up to a $2,000 reward.