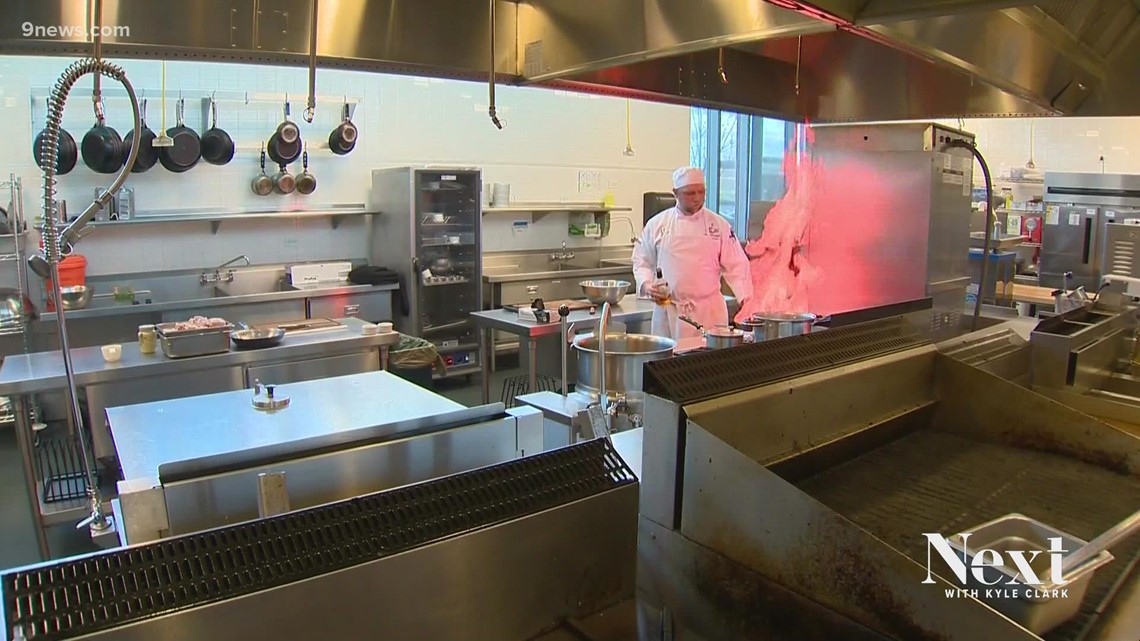 Many office workers have yet to return to their desks, and the speed of the recovery has created a chasm in some jobs, leaving help wanted ads unanswered.

DENVER — The state of the workforce on Labor Day 2021 is much different it was on this holiday just two years ago.

Many office workers have yet to return to their desks after leaving them amid restrictions to slow the spread of COVID-19, which may be a sign of the changing face of that workforce.

“Companies are looking for some cost-cutting ways, and there are companies willfully telling employees ‘stay at home,’” Dr. Kishore Kulkarni, a professor of economics at MSU Denver, said. “It looks like there are some businesses which can be run very well when employees don’t show up in the office.”

RELATED: Why downtown businesses stopped publishing data about how many workers are coming back

Kulkarni said the nation’s economy is coming back faster than anyone expected.

The quick recovery of the economy could lead to another benefit for workers who can’t do their jobs from home.

The speed of the recovery has created a chasm in some jobs, leaving help wanted ads unanswered.

“We really don’t have a shortage of labor,” said Dr. Mac Clouse, a finance professor at the University of Denver. “We have a shortage of people wanting to come back and do what they were doing before. And that’s because things have changed.”

To counter that shortage, more and more employers are offering better benefits and higher wages.

“We’ve had issues in the past where there’ve been movements to try to raise the minimum wage rate, but now we’re seeing things being proposed that are even higher than what’s being proposed,” Clouse said.

“It’s unlikely that those wage rates are going to fall.”