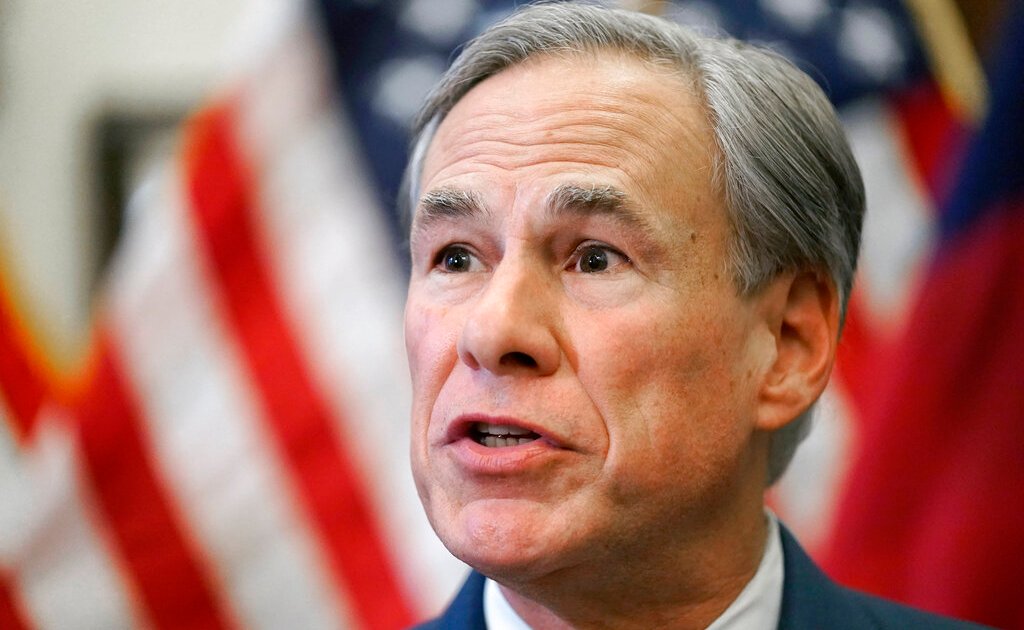 Texas Governor Greg Abbott has signed into law voting restrictions that Republican backers say are intended to combat voter fraud but that critics contend are aimed at making it harder for Democratic-leaning minorities to cast ballots.

On Tuesday, Texas joined more than a dozen states that have passed Republican-backed voting changes since the 2020 election. The new laws have been driven in part by former President Donald Trump’s false claims that the 2020 election was stolen. Opponents of the changes in Texas have already begun filing lawsuits in federal court.

“Our clients will not waste a minute in fighting against this,” said Ryan Cox, a senior staff lawyer at the Texas Civil Rights Project.

The new Texas law is the latest in a series passed this year in a national campaign in Republican-led states, including in Florida, Georgia and Arizona, to create new barriers to voting following former President Donald Trump’s false claims that the 2020 election was stolen through fraud.

The new Texas law, which Abbott signed at a ceremony in the eastern Texas city of Tyler, prohibits drive-through and 24-hour voting locations and adds new identification requirements for mail-in voting.

It restricts who can help voters requiring assistance because of language barriers or disabilities, prevents officials from sending out unsolicited mail-in ballot applications and empowers partisan poll-watchers.

The Texas measure won final approval in the Republican-controlled state legislature on August 31 in a special legislative session after dozens of Democratic lawmakers returned to work.

Democrats had fled the state on July 12 to prevent Republicans from obtaining a necessary quorum in the legislature, delaying action for more than six weeks.

Abbott and other Texas Republicans have said that the measure balances election integrity with ease of voting.

“It ensures that every eligible voter will have the opportunity to vote,” Abbott said at the signing ceremony.

“It does also, however, make sure that it is harder for people to cheat at the ballot box in Texas.”

Election experts have said voting fraud is rare in the US. Democratic opponents of the Texas measure said Republican legislators presented no evidence of widespread voter fraud to justify the new law.

President Joe Biden, a Democrat, has likened the voting restrictions enacted in Republican-led states to the so-called “Jim Crow” laws that once disenfranchised Black voters in Southern states.

Democrats in the US Congress have been unable to muster enough support to enact new national voting rights legislation that would counter the recent state laws.

“We anticipate that numerous organisations and groups of lawyers are going to be challenging different provisions of SB1 for different reasons,” Cox said.

Texas Democratic state Senator Borris Miles said the measure targets innovations used in Houston that helped drive record turnout in the state’s most populous city in last November’s election, including the 24-hour polls and drive-through voting as officials sought to make casting a ballot safer during the COVID-19 pandemic.