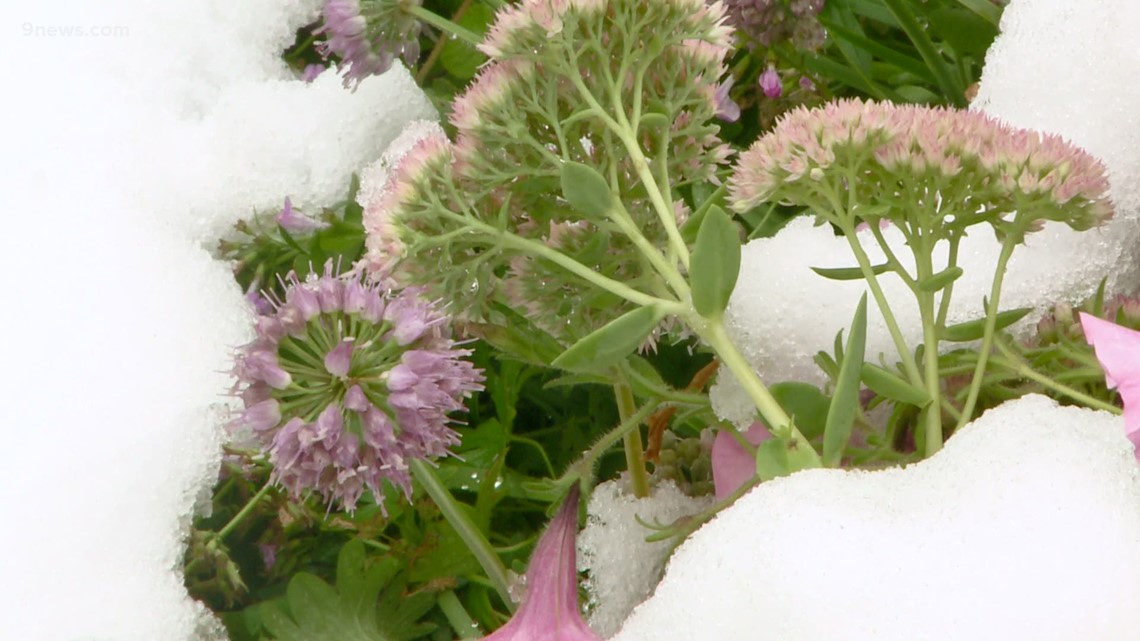 It was arguably the wildest week of weather in recent Denver history – which is saying something.

DENVER — A year ago this week, the arguably wildest 72 hours in Colorado weather history simultaneously produced 100-degree temperatures and snow in Denver (yes, both), along with an explosive expansion of what ultimately became the largest wildfire in Colorado’s history.

And yes, we know that’s saying something when we’re talking about Colorado’s notoriously wild weather. It all happened a year ago this week.

RELATED: ‘You may want to remain indoors’: Air quality advisories issued across Colorado

The heat stuck around Colorado for Sept. 6 and 7 of 2020 as well, with highs spiking well into the 90s in Denver. Meanwhile, strong winds ahead of a powerful cold front whipped the Cameron Peak Fire in Larimer County, causing it to burn an additional 70,000 acres in just a few days.

The Cameron Peak Fire would go on to burn more than 208,000 acres, making it the largest wildfire in Colorado’s recorded history.

Then, an Arctic cold front swept through the state, dropping temperatures from the 90s and 100s down below freezing – and bringing some slushy Front Range snow with it.

In Denver, an inch of snow officially fell on Sept. 8, 2020, tying it for the second-earliest recorded snow in city history. Other parts of the state saw as much as 16 inches of snow from the same storm.

Temperatures plunged a whopping 62 degrees in two days in Denver – and the stunning plunge smashed a host of records.

Remember a year ago when we went from record heat to snow and record cold in just a couple days? Not this year! We’ll stay quite warm and dry through the week.
Read all about last year’s event and records here… https://t.co/fTkcyhnBiT #COwx pic.twitter.com/eOs2qI9TYn

Thankfully, this week’s weather is far tamer. Hot temperatures and hazy skies will be the big stories, but we’re fortunately not expecting the destructive meteorological rollercoaster from a year ago.