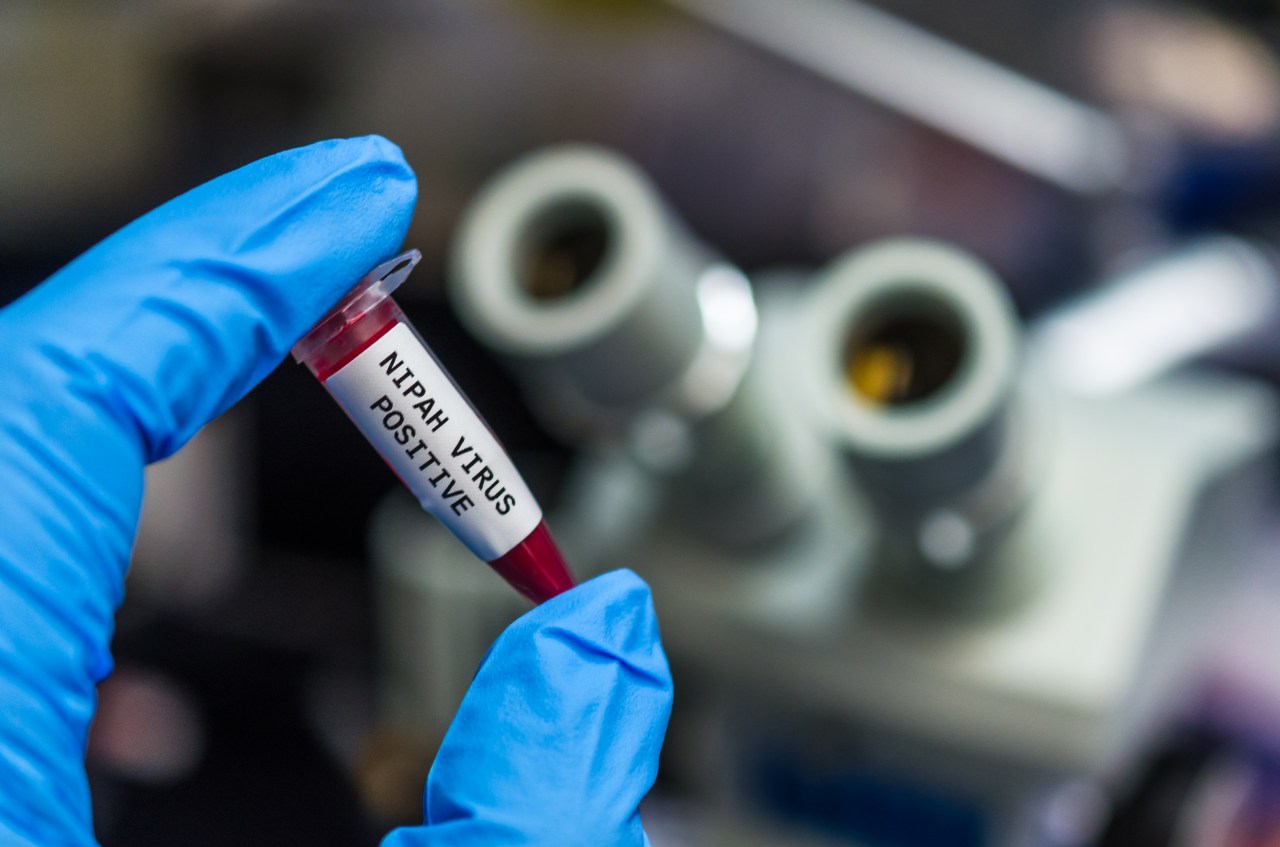 NEW DELHI (AP) — The southern Indian state of Kerala is ramping up efforts to stop a potential outbreak of the deadly Nipah virus, even as the state continues to battle the highest number of coronavirus cases in the country.

Kerala is on alert after a 12-year-old boy died of the rare virus on Sunday, spurring officials to start contact-tracing and isolating hundreds of people who came into contact with the victim.

First identified during 1990s outbreak in Malaysia, Nipah can be spread by fruit bats, pigs and through human-to-human contact.

Coronavirus in Ohio: Hospitalizations on the rise in every age group

The virus has an estimated fatality rate of between 40% and 75%, according to the WHO. On Tuesday, the state health minister said samples of eight primary contacts of the victim have come back negative.