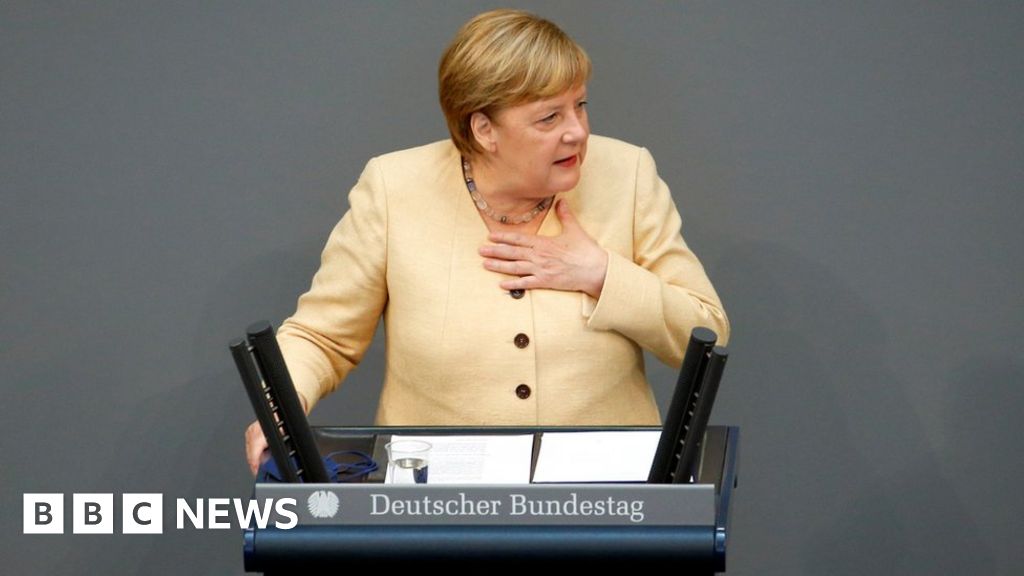 The latest opinion poll for the Forsa Institute suggests his party is heading for 25% of the vote, while the CDU has fallen to as low as 19%. Their other key rivals, the Greens, have dropped to 17%, according to the poll for RTL and ntv, which said the 19% was thought to be the conservatives’ lowest rating ever measured by Forsa since 1949.