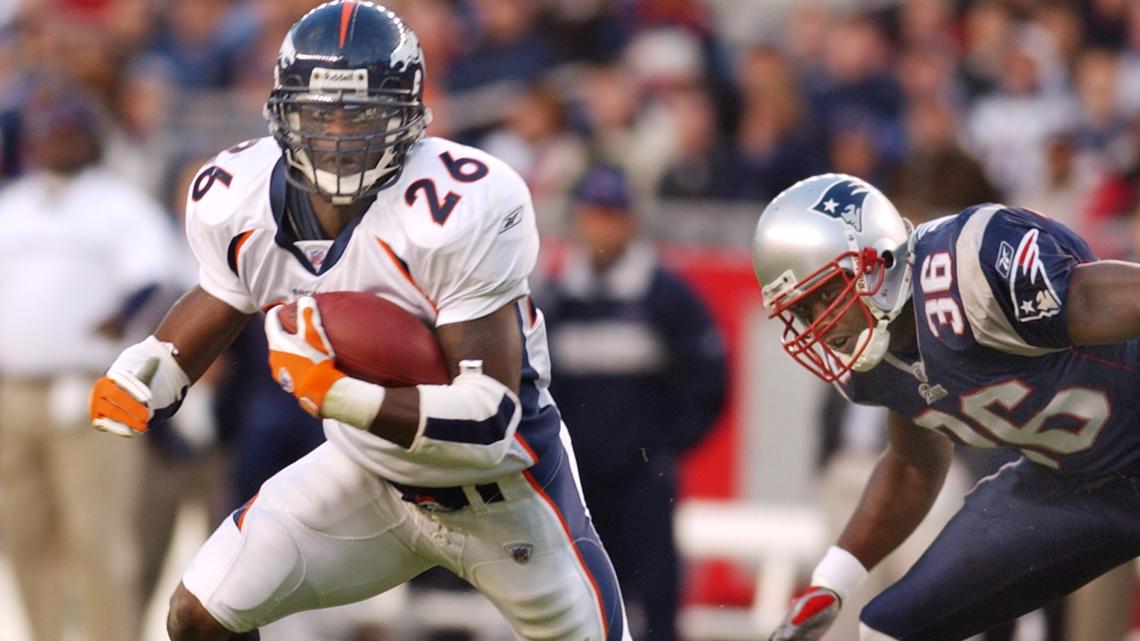 According to the guilty plea, Portis has admitted to paying someone to file fraudulent claims to the Gene Upshaw NFL Player Health Reimbursement Account Plan– a plan that allowed former players to seek reimbursement for certain health costs.

Court docs state that from December 2017 to December 2018, Portis sought reimbursement for costly medical equipment and falsified prescriptions, letters of medical necessity and invoices. Portis admitted as part of the plea deal that he was reimbursed for an oxygen chamber and a Cryosauna that totaled over $99,000, which he knew was not medically necessary.

This comes one week after a hung jury in the original trial, the prosecution had intended to set a second trial before Portis admitted to the crimes.

Portis will be sentenced in January and faces up to 10 years in prison or a fine. As a part of his restitution, he must pay back the NFL Player Health Reimbursement Account Plan.

John Eubanks, Robert McCune and Carlos Rogers played for the Redskins as well during the 2000s. None of these three players played in Washington as long as Portis did.

The DOJ believes that these players defrauded the league’s plan of nearly $3.9 million through false claims. $3.4 million of these claims were reportedly paid to these players from June 2017 through December 2018.

Portis played for the Washington Football Team from 2004-2010 and currently lives in McLean, Virginia. He has served in a variety of roles for Washington’s broadcast and media team, which includes speaking engagements on the radio.

Portis was drafted into the NFL in 2002 out of the University of Miami and played for the Denver Broncos to start his career.

Over his nine-year NFL career, Portis accounted for 9,923 yards and found the endzone 75 times for touchdowns.

During his seven seasons with the Redskins, Portis rushed for over 1,000 yards for four of them, according to NFL statistics. His best season with Washington was arguably the 2005 season when he averaged 94 yards per game and 4.3 yards per play.

WUSA9 is now on Roku and Amazon Fire TVs. Download the apps today for live newscasts and video on demand.

Download the WUSA9 app to get breaking news, weather and important stories at your fingertips.