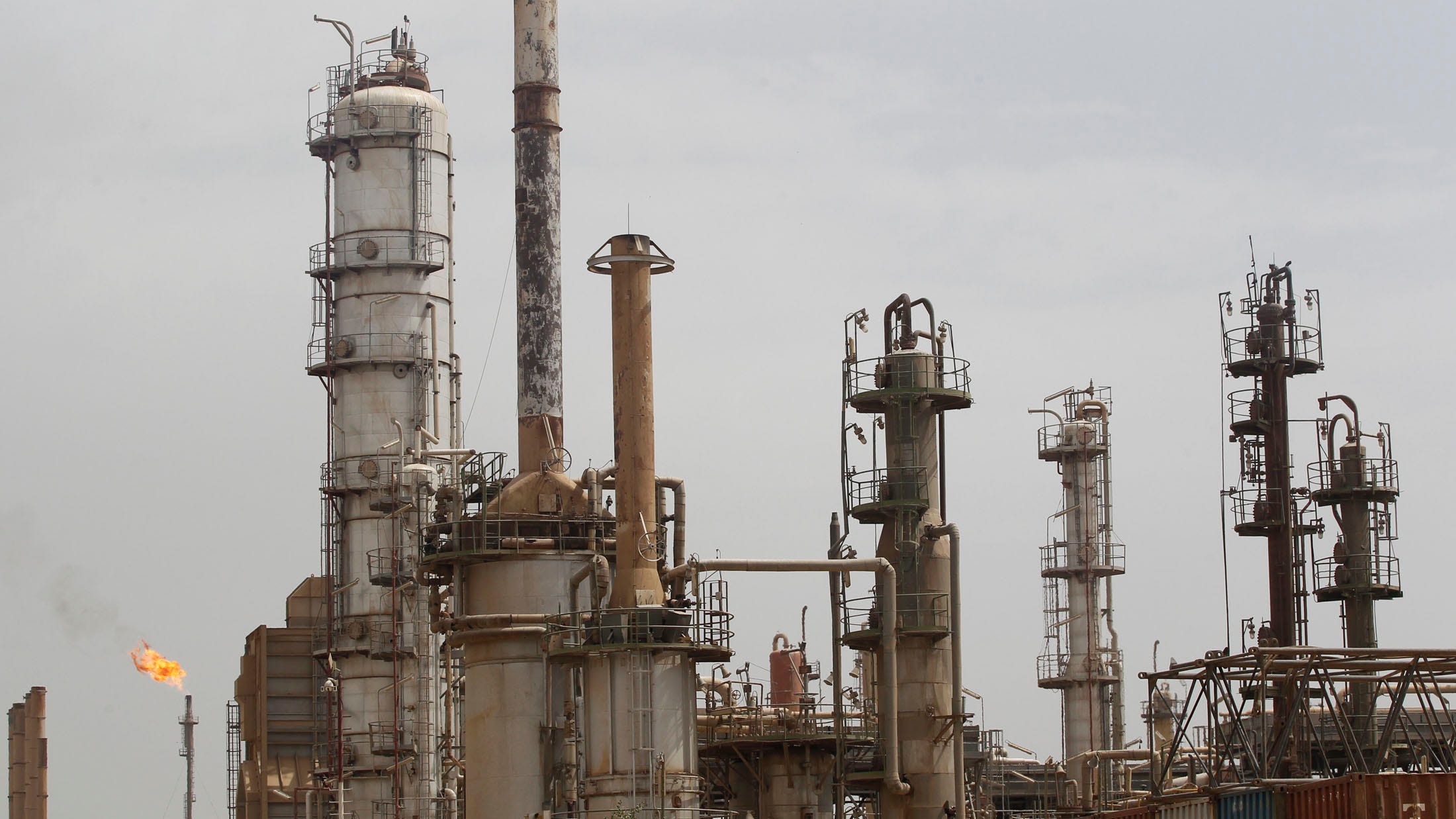 French energy giant TotalEnergies SE plans to invest $27 billion in Iraq in a 25-year deal, according to people familiar with the matter, boosting its position in the country at a time when other Western companies have been rethinking their exposure.

The deal includes investments in various energy projects, including injecting seawater into oil fields to increase the amount of oil recovered, a natural-gas processing plant and a solar farm, the people said. Total has pledged an initial investment of $10 billion, one of the people said.

The spokesman added that the projects would help improve the country’s electricity supply. Chronic shortages of power and drinkable water, especially during the summer, have led to protests in recent years.

The planned investments in Iraq’s energy infrastructure could also help the country reduce its reliance on Iranian natural gas. Iraq has repeatedly come under pressure from the U.S. over its purchasing of gas from Iran.

The deal comes at a time when oil and gas companies are reassessing their portfolios to address concerns from investors, governments and environmentalists over their carbon emissions. As a result, some companies, including Total, Royal Dutch Shell RDS.A -0.40% PLC and BP BP -0.24% PLC, are seeking to invest more in low-carbon energy such as solar and wind power and say they are more selective on hydrocarbon investments.

Some major Western energy companies have reshuffled their position in Iraq.

Last month, BP confirmed it would spin off its Iraq operations into a stand-alone company. BP and PetroChina, PTR 2.13% the listed arm of China National Petroleum Corp., set up a joint venture, Basra Energy Co., through which the companies intend to manage their interests in the Rumaila field in Iraq.

Exxon Mobil Corp. XOM -0.38% held talks earlier this year to sell its position in the West Qurna 1 field to the Iraqi government, according to people familiar with the matter. At the time, Exxon and the Iraqi government declined to comment on the talks.

Chevron Corp. CVX -0.23% signed a memorandum of understanding with the Iraqi government last year to explore for oil and gas in the south of the country.

To read more from The Wall Street Journal, click here.

Debt collectors can now contact you on social media, text you – WOODTV.com