Six convicted terrorists escaped from a high-security prison in northern Israel in the predawn hours of Monday morning, tunneling their way out through their cell’s drainage system in one of the worst prison breaks in the country’s history and prompting a massive manhunt in northern Israel and the West Bank, security services said.

Large numbers of police forces were called to the area around Gilboa Prison, located northwest of Beit She’an, near the Sea of Galilee, and were searching for the six fugitives with the help of drones and helicopters. The military and Shin Bet were also helping search for the suspects, and checkpoints were put up in the area.

Five of the six fugitives were in jail for life in connection with deadly attacks against Israelis, the sixth — a notorious commander in Fatah’s Al-Aqsa Martyrs Brigade terror group, Zakaria Zubeidi — was in prison while on trial for two dozen crimes, including attempted murder. All six were considered highly dangerous. Three of them had attempted escape in the past, according to Hebrew media reports.

The commander of the Israel Police’s Northern District said there were no security advisories in place for residents of the area following the incident, but urged them to exercise increased vigilance.

“There is no reason to change your routines, but there will be large numbers of troops within the cities of Afula and Beit She’an and in other towns. I do request additional awareness of anything suspicious,” Northern District chief Shimon Ben Shabo said in a statement.

Prime Minister Naftali Bennett, Public Security Minister Omer Barlev, who is responsible for both the Israel Prison Service and the Israel Police, as well as Defense Minister Benny Gantz were all informed of the escape and are in constant contact with the relevant officials, their offices said.

“The defense minister… ordered reinforcements to the border crossings and to the area around the frontier, while preparing to conduct whatever actions are needed to catch the terrorists, in close coordination with the Shin Bet security service and other security services,” Gantz’s office said.

The Israel Prisons Service said the escape occurred around 1:30 a.m. Monday. Police received reports about suspicious people traveling in the area of the prison a short time after that.

“Six prisoners escaped by means of an opening that was discovered in their cell,” a statement from the prisons service said. 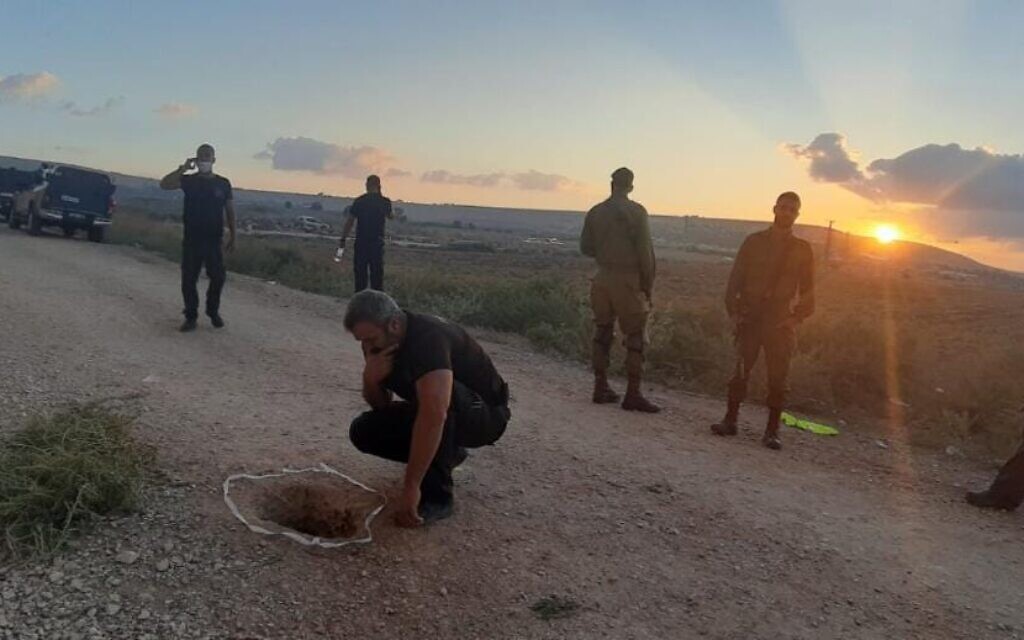 Upon searching the men’s cell, investigators found the opening — just large enough for a grown man to pass through — dug into in the floor of their bathroom. It was not immediately known how the man dug through the concrete and metal rebar floor, when even metal spoons are not allowed into the cells, though the prison service has long dealt with extensive and at time even elaborate smuggling operations into its facilities.

After apparently entering the prison’s drainage network, the men exited through another tunnel into a road on the south side of the prison.

The Israel Prisons Service said it decided to make preparations to send the other security prisoners at Gilboa Prison to other facilities in Israel as a precautionary measure.

Israeli officials believe the six will attempt to flee to Jordan or to Jenin, as all of the fugitives hail from that city or nearby villages. 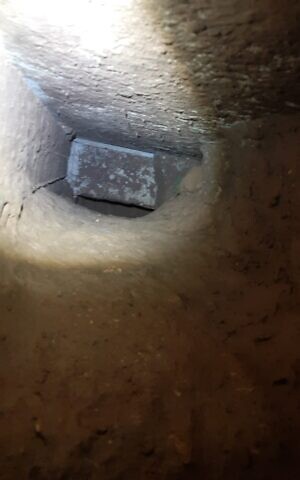 “IDF soldiers are prepared and spread out throughout the West Bank,” the military said.

The military also put checkpoints in place throughout the Jenin area.

The men were spotted walking along the road near the prison at around 3 a.m., prompting at least one man to call the police.

“I just passed by the prison and I saw some suspicious people walking around. Maybe you should tell them to do a patrol or something,” the man told police, according to a recording of the call that was shared on social media.

The man said the suspicious men appeared to be walking east from the prison, toward Beit She’an and the Jordanian border.

One of the escaped prisoners was Zakaria Zubeidi, a former commander in Jenin of Fatah’s military wing, the Al-Aqsa Martyrs’ Brigades, who was convicted in several deadly attacks. Zubeidi was a leading terrorist figure during the Second Intifada, but was granted amnesty by Israel in 2007. This was rescinded in 2011 and Zubeidi remained on the run until his arrest in 2019. He was indicted for a number of attacks, including a number of shootings in 2018 and 2019, as well as for some of his activities during the Second Intifada. He was being held in Gilboa Prison through the duration of his trial. 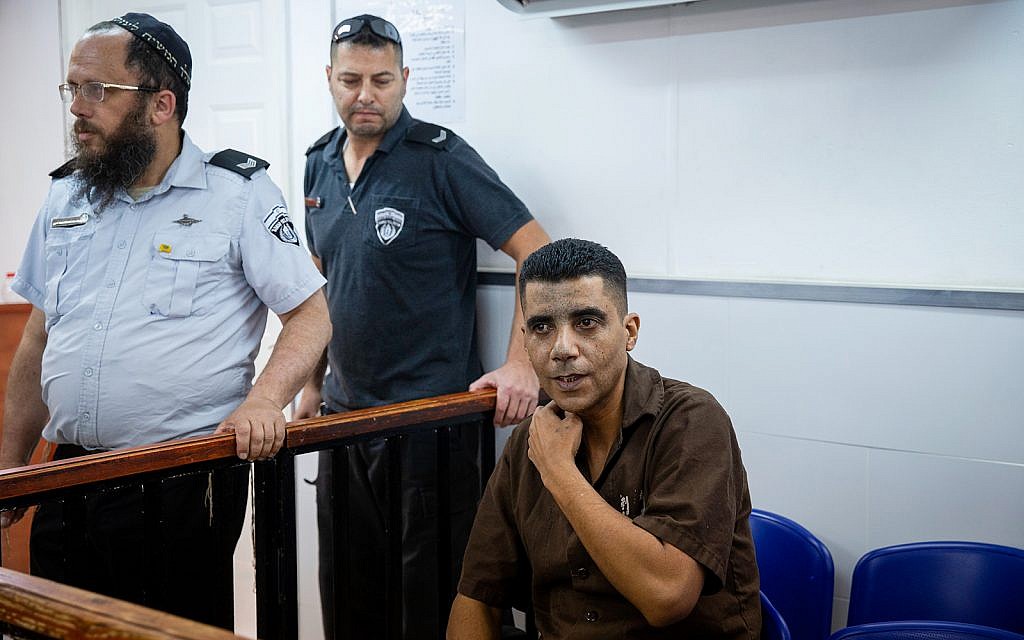 The prison services identified the other five as members of the Palestinian Islamic Jihad terror group, all from towns near the northern West Bank city of Jenin: Munadil Nafayat, 26, from Yaabad; Mahmoud and Mohammad al-Arida, both from Arraba; Iham Kahamji, 35, from Kufr Dan; and Yaqoub Qadiri, 49, from Deir al-Basha.

Celebratory gunfire was reported in Jenin following reports of the prison break.

Islamic Jihad officials described the escape as “an utter failure for the occupation army” and as a “strong slap to the Israeli military and the whole Israeli system” in comments to the Hezbollah-affiliated al-Mayadeen news network.

The Gaza-ruling Hamas terror group hailed the escape as “a brave and heroic act.”

“[This is] a victory for the will and determination of our heroic prisoners, and a real challenge to the Zionist security system, which the occupation boasts as being the best in the world,” Hamas spokesperson Fawzi Barhum said in a statement.