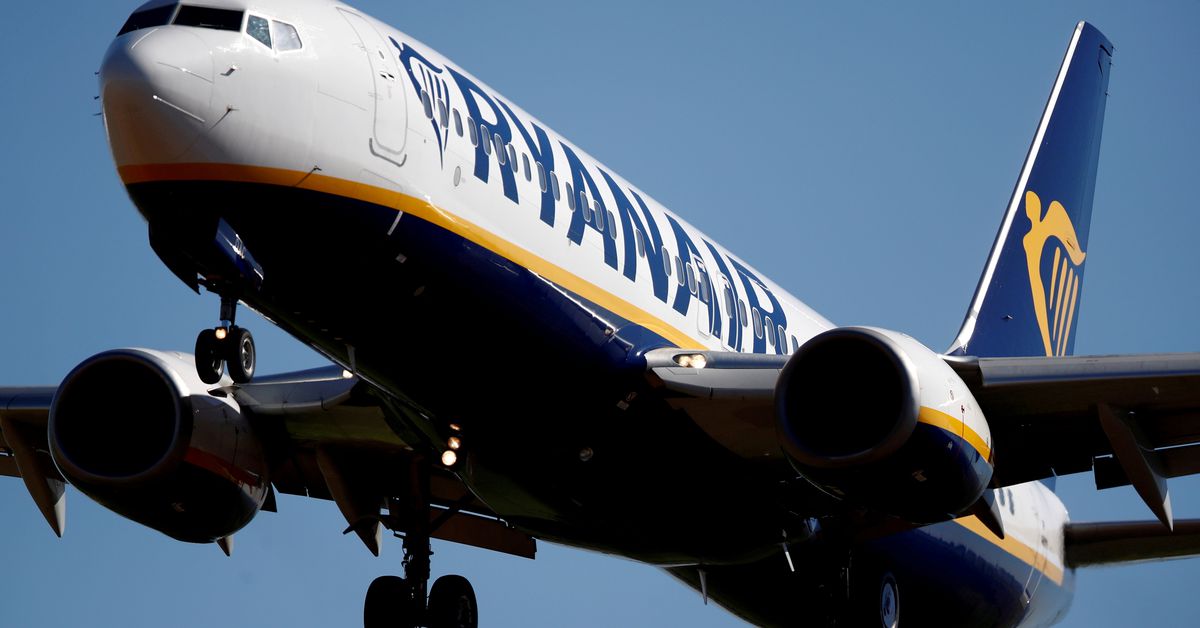 DUBLIN, Sept 6 (Reuters) – Ryanair (RYA.I) has ended talks with Boeing (BA.N) on a major new order for Boeing 737 jets due to a disagreement over pricing, the Irish airline said on Monday.

A large order from Ryanair would provide a major boost to U.S. planemaker Boeing and its MAX, which was grounded for 20 months, up to last November, after two fatal crashes. It would also boost an industry grappling with the COVID-19 pandemic.

Last week, Ryanair Group Chief Executive Michael O’Leary poured cold water on the chances of a quick deal, saying he would be surprised if agreement was reached before next year. read more

On Monday, he said talks had collapsed without any agreement on pricing.

“We are disappointed we couldn’t reach agreement,” O’Leary said in a statement.

“However, Boeing have a more optimistic outlook on aircraft pricing than we do, and we have a disciplined track record of not paying high prices for aircraft.”

Boeing did not immediately respond to a request for comment.

The breakdown in negotiations – at least for now – means there will be no quick deal that would have provided a major vote of confidence in the MAX, but Ryanair did not say it was planning to hold talks with rival Airbus (AIR.PA), the only realistic alternative supplier.

O’Leary, one of Boeing’s most loyal customers, in recent years has repeatedly played down the prospect of a deal with Airbus due to the manufacturer’s heavy backlog of orders.

In Monday’s statement O’Leary did refer to the fact that other Boeing customers had done deals with Airbus.

Boeing’s more optimistic pricing outlook “may explain why in recent weeks other large Boeing customers such as Delta and Jet2, have been placing new orders with Airbus,” O’Leary said. Delta has a mixed fleet of Airbus and Boeing jets.

Industry analysts noted Boeing has nonetheless had a series of major orders for the MAX in recent months including 150 of the 737 MAX-10 from U.S. carrier United Airlines (UAL.O).

Some analysts say the public standoff suggests that recent orders have given Boeing increased confidence to defend a red line on pricing as the MAX regains commercial momentum.

That contrasts with the pattern seen around six months ago when the MAX was reported to be available at aggressive prices.

Ryanair, on the other hand, is gambling that its supplier will come to the table with a better offer as continued pressure from the pandemic adds to the fallout from the MAX crisis.

How the tug of war over prices plays out will depend in part on the progress of efforts to contain COVID-19 in coming months.

Despite the public row, “it is likely Boeing and Ryanair will eventually cut a deal,” a senior industry source said.