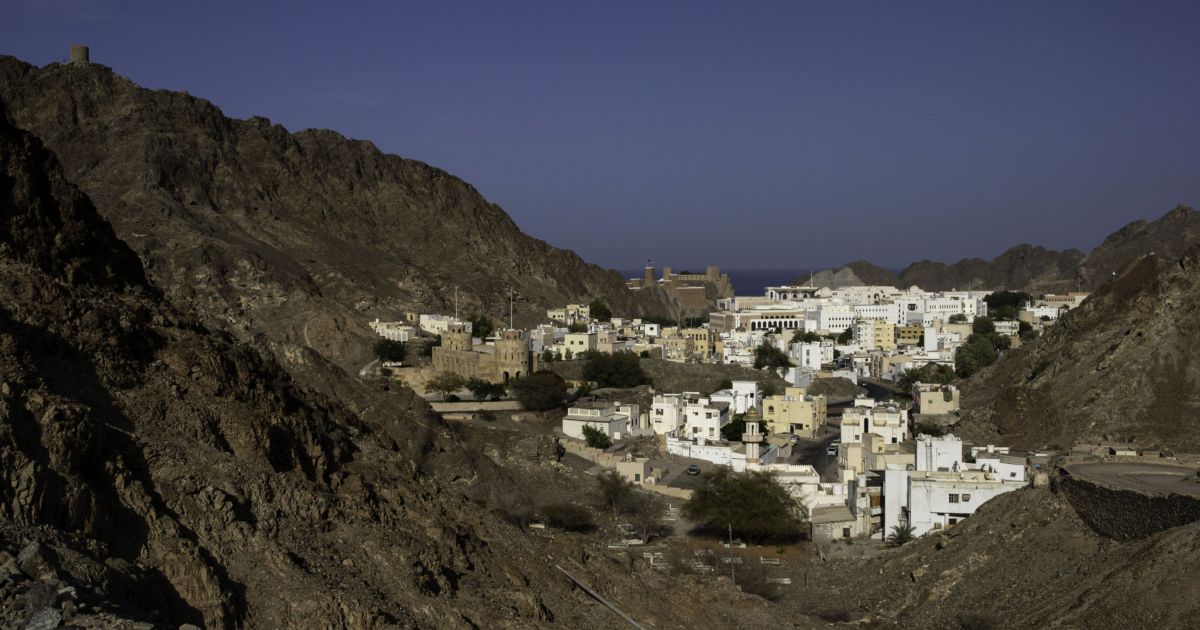 Heavily indebted Oman is developing environmental, social, and governance criteria that would bolster its appeal with investors concerned about sustainability, sources tell Reuters.

The government of Oman is working on an environmental, social and governance (ESG) framework that could allow the heavily indebted Gulf oil-producing country to widen its funding base, two sources familiar with the matter told the Reuters news agency.

The move came as Oman works with the International Monetary Fund to develop a debt strategy after state coffers were hurt by low oil prices and the COVID-19 pandemic last year.

Work on developing an ESG framework is at its early stages, said one of the sources.

A second said that while it was not linked to specific debt issuance plans, it would prove useful to tap ESG-focused investors in future fundraising exercises.

The Ministry of Finance did not immediately respond to a comment request from Reuters.

Since the oil price crash in 2014, Oman’s debt-to-GDP ratio has jumped from 15 percent in 2015 to about 80 percent last year, while Oman’s plans to diversify revenue away from oil and reduce spending on its bloated public sector have lagged.

But the sultanate has embarked on a series of measures in the past year to fix its finances, including the introduction of a value-added tax.

This has helped it maintain access to the international debt markets and raise billions of dollars between loans and bonds this year despite a ballooning budget deficit.

The development of a sustainability framework came amid a growing awareness among international investors about ESG risks, and efforts in the oil-producing Gulf region to attract capital to low-carbon and environmentally sustainable investments.

In its Vision 2040 – an economic development plan launched this year – Oman said it aims to be ranked among the top 20 countries in the global Environmental Performance Index by 2040.