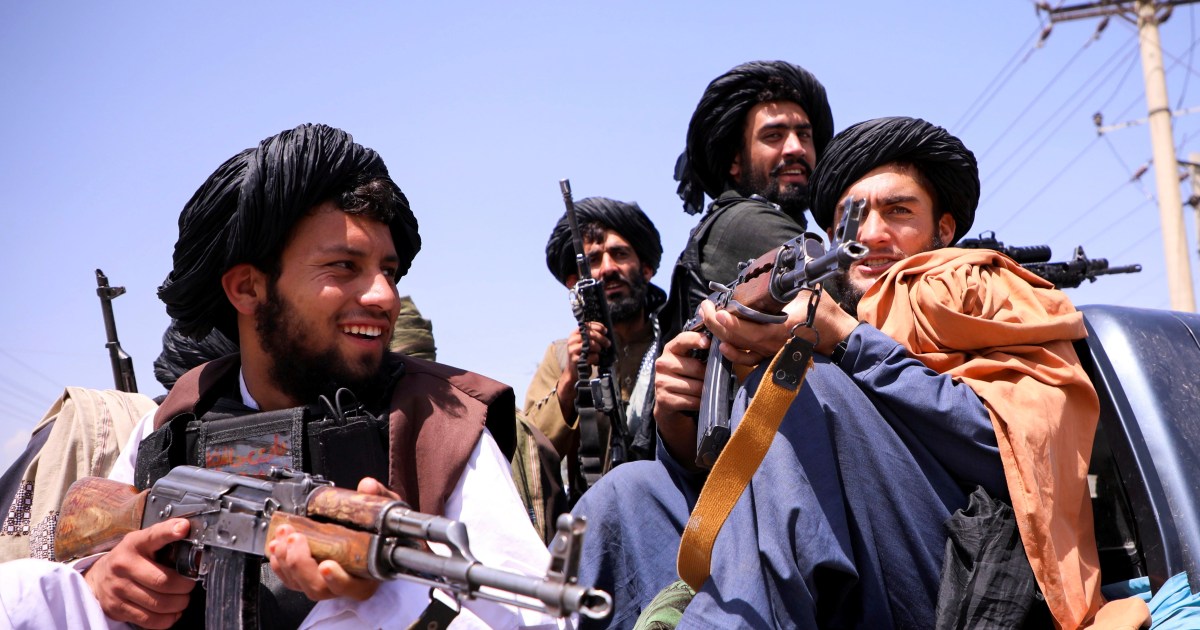 Gov’t databases, emails could give details on employees of the former administration, contractors, allies, Reuters said.

Google has temporarily locked down an unspecified number of Afghan government email accounts, according to a person familiar with the matter, as fears grow over the digital paper trail left by former officials and their international partners.

In the weeks since the Taliban’s swift takeover of Afghanistan from a US-backed government, reports have highlighted how biometric and Afghan payroll databases might be exploited by the new rulers to hunt their enemies.

In a statement on Friday, Alphabet Inc’s Google stopped short of confirming that Afghan government accounts were being locked down, saying that the company was monitoring the situation in Afghanistan and “taking temporary actions to secure relevant accounts”.

One employee of the former government has told Reuters news agency the Taliban is seeking to acquire former officials’ emails.

Late last month the employee said the Taliban had asked him to preserve the data held on the servers of the ministry he used to work for.

“If I do so, then they will get access to the data and official communications of the previous ministry leadership,” the employee said.

The employee said he did not comply and has since gone into hiding. Reuters is not identifying the man or his former ministry out of concern for his safety.

Publicly available mail exchanger records show that some two dozen Afghan government bodies used Google’s servers to handle official emails, including the ministries of finance, industry, higher education, and mines. Afghanistan’s office of the presidential protocol also used Google, according to the records, as did some local government bodies.

“It would give a real wealth of information,” said Chad Anderson, a security researcher with internet intelligence firm DomainTools who helped Reuters identify which ministries ran which email platform. “Just even having an employee list on a Google Sheet is a big problem,” he said, citing reports of reprisals against government workers.

Mail exchanger records show that Microsoft Corp’s email services were also used by several Afghan government agencies, including the Ministry of Foreign Affairs and the presidency. But it is not clear what steps, if any, the software firm is taking to prevent data from falling into the hands of the Taliban.

Anderson said the Taliban’s attempt to control the US-built digital infrastructure was worth keeping an eye on. Intelligence drawn from that infrastructure, he said, “may be far more valuable to a fledgling government than old helicopters”.