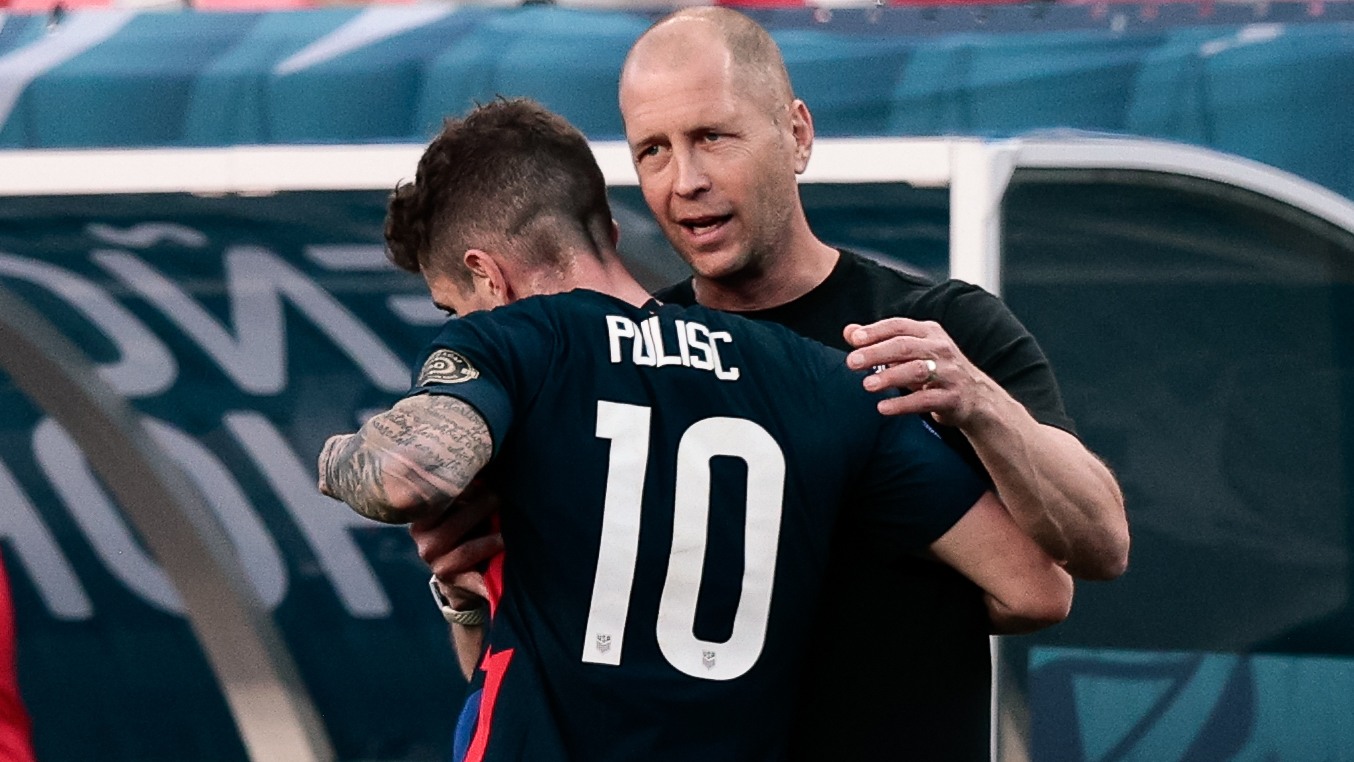 The Canadians can call on more weapons this time, star wide man Alphonso Davies and striker Jonathan David in particular, and could use a positive result after settling for a frustrating 1-1 home draw with Honduras in their Octagonal opener. Whether they take that as a cue to attack the USMNT more aggressively or sit back and try to frustrate the hosts remains to be seen.

As does the tactical cat-and-mouse game between two cerebral coaches with so much on the line.

“We showed that we can have adapted defensive shapes, we showed that we can move around depending how the opponent’s playing,” said Berhalter when asked about Canada’s adaptability. “So for us, it’s just about having a structure, being able to adapt that structure based on what we’re seeing on the field. I think it’s something we’ve been working on, something we’ve been reasonably comfortable with, we’ve had a good defensive record with it.

“We still want to do what we can do, and that’s be attacking, be aggressive, get forward, controlling the ball, moving the ball from side to side. That’s still going to be important factors of our game.”