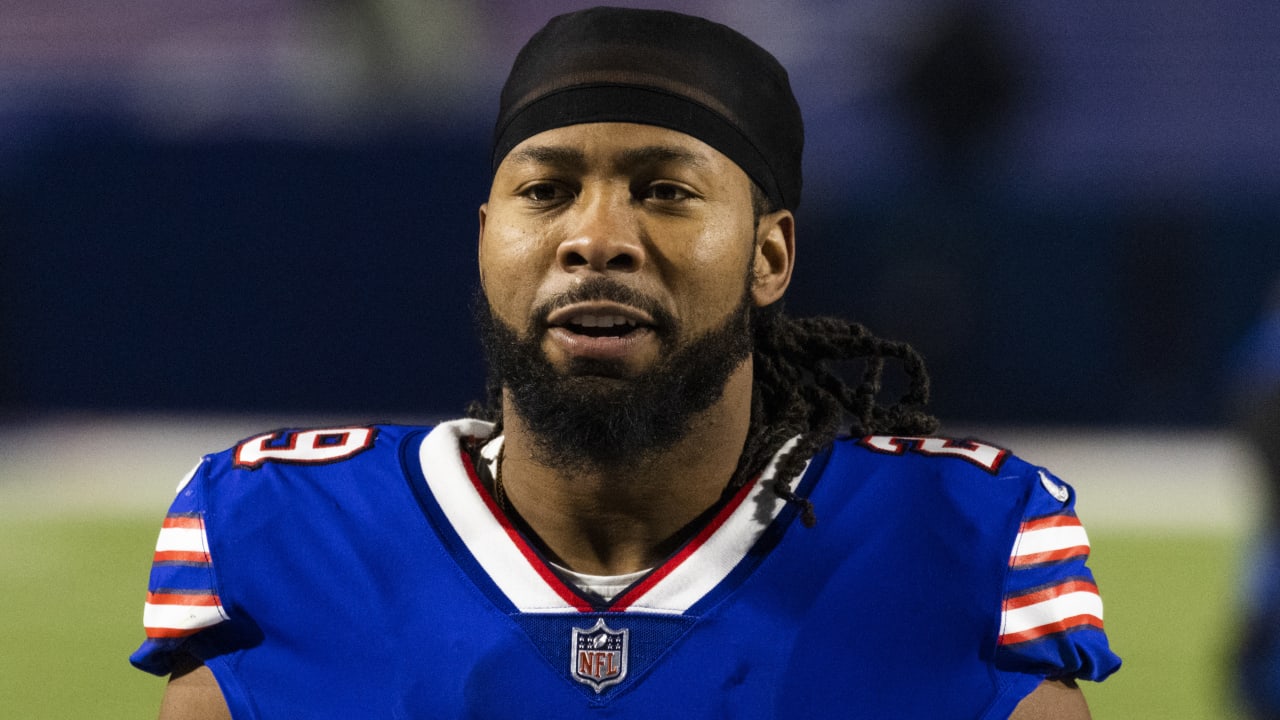 The San Francisco 49ers are adding an accomplished veteran to their secondary.

Cornerback Josh Norman has agreed to a one-year deal worth up to $2.5 million with the Niners, NFL Network’s Mike Garafolo reported.

The former All-Pro had other interested suitors but lands in San Francisco, which could use a boost at corner heading into the season. Norman should have his opportunities alongside starters ﻿Jason Verrett﻿ and Emmanuel Moseley and rookies Ambry Thomas and Deommodore Lenoir.

The 33-year-old Norman proved there was still some tread on the tires last season with Buffalo, offering decent cover skills and registering a pick-six, a forced fumble and two fumble recoveries over nine games (three starts). He missed seven contests because of a hamstring injury and a bout with COVID-19.

Norman spent the previous four seasons in Washington, where he eventually lost his job and never matched his level of play while with the Panthers during his late twenties.