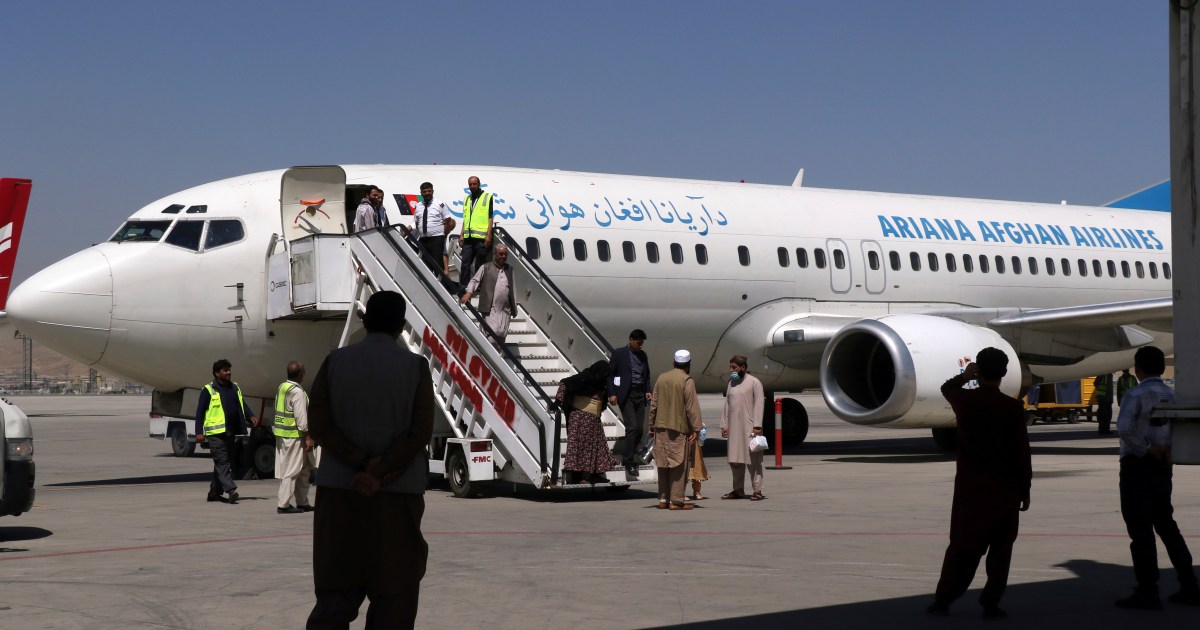 Ariana Afghan Airlines has resumed flying between Kabul and three major provincial cities after a technical team from Qatar reopened the capital’s airport for aid and domestic services.

Flights between Kabul and the city of Herat in the west, Mazar-i-Sharif in the north, and Kandahar in the south have restarted, the airline said in a statement on its Facebook page.

Lauding this as a step taken to return the country to relative normality after a tumultuous period, the ambassador added that the airport runway has been repaired in cooperation with Afghan authorities.

Reopening the airport, a vital lifeline to both the outside world and across Afghanistan’s mountainous territory, has been a high priority for the Taliban as it seeks to restore order after they completed their lightning seizure of the country by taking Kabul on August 15.