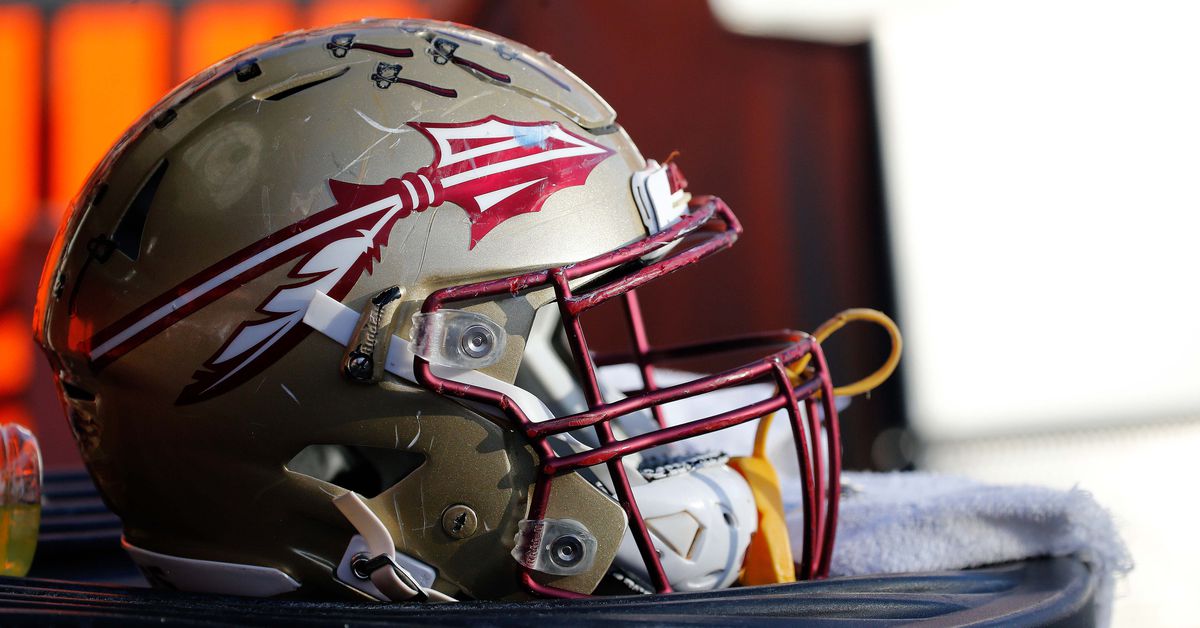 One of the biggest talking points every game amongst Florida State Seminoles football fans is the uniform combinations (and colors), and we now know what the ’Noles will wear in their season-opening Sunday night game under the lights vs. the Notre Dame Fighting Irish in the friendly confines of Doak Campbell Stadium in Tallahassee:

The game is set to kickoff at 7:45 PM on ABC, and the Fighting Irish enter as 7 point favorites. Las Vegas oddsmakers have set the over/under at 54 total points. Florida State is attempting to prove it is on the ascendency in the second season under head coach Mike Norvell.

One thing that has yet to be announced, however, is the starting quarterback for FSU, after a good battle ensued throughout camp between returner Jordan Travis, and UCF Knights transfer McKenzie Milton.

Make sure to make your voice heard by voting in our poll below: