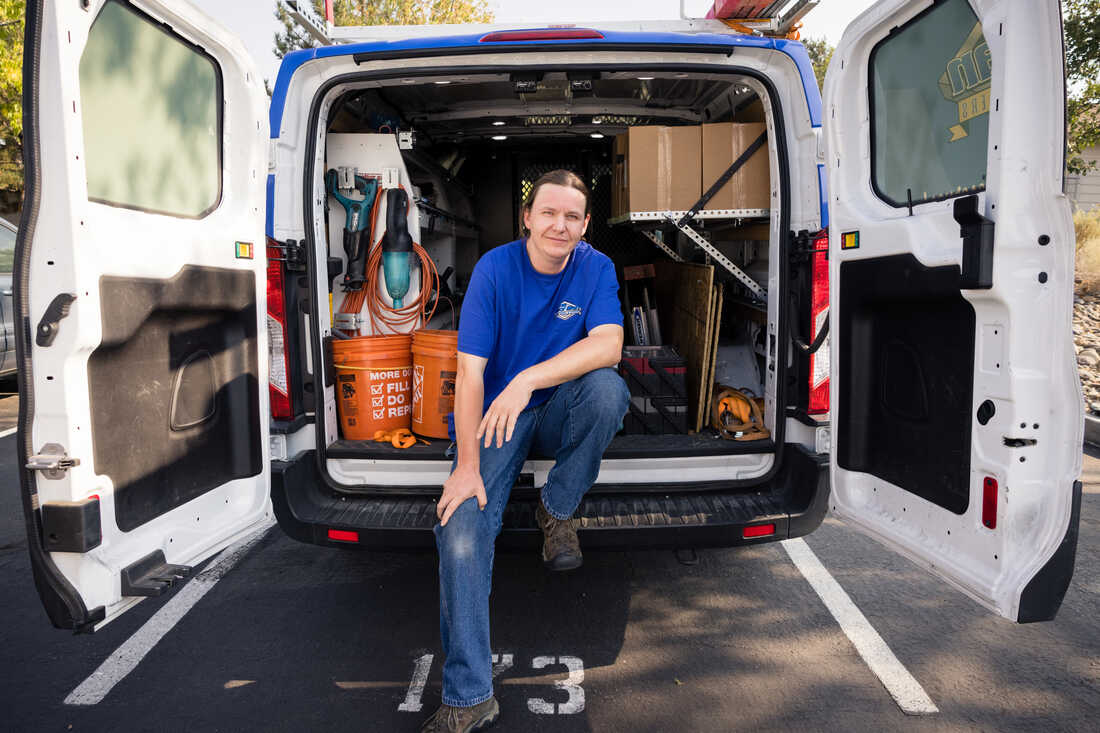 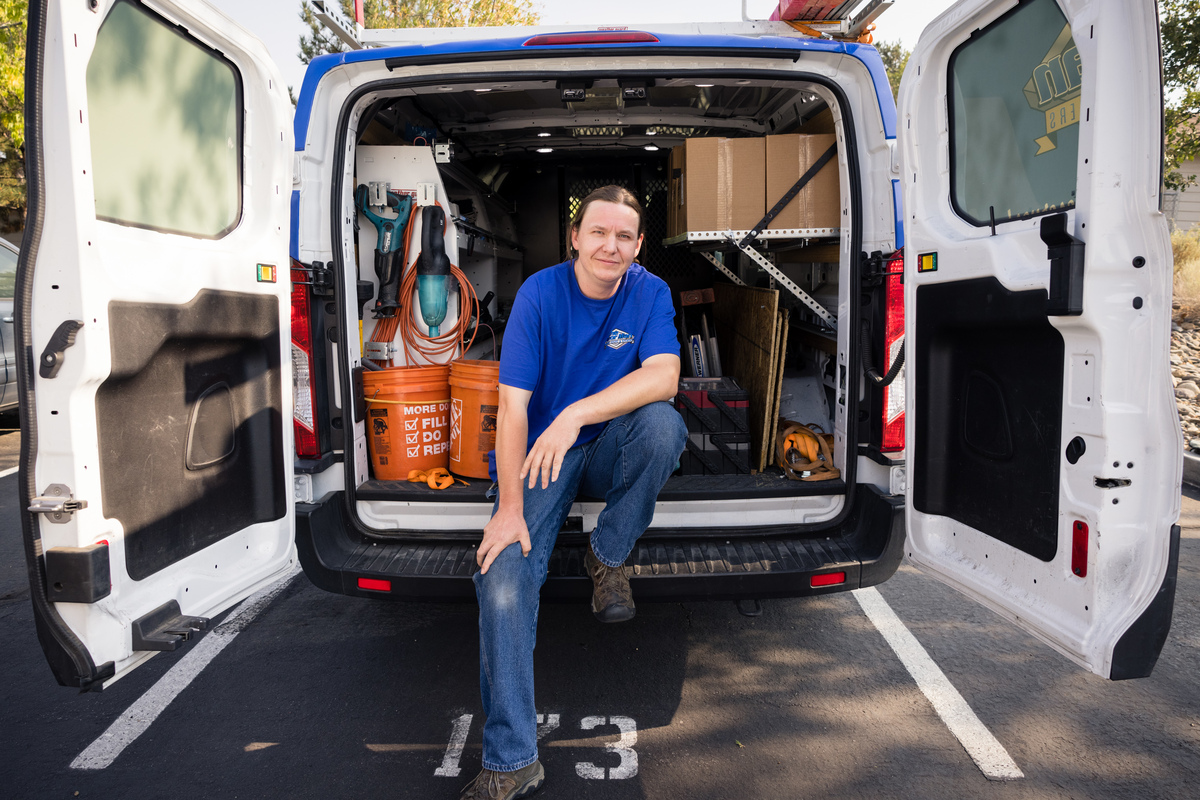 Mat Pergens sits in his work van. He repairs and installs garage doors.

America’s roaring real estate boom is leaving millions of would-be homebuyers out in the cold. The problem is most severe in that corner of the market that once propelled the American dream: the small entry level home.

“I would like to a have a space with a yard, like 900 square feet,” says Mat Pergens, 39, who repairs and installs garage doors in and around Reno, Nevada. “Simple cabinets, simple countertops, Shag carpeting. I don’t care. I just want four walls and a roof that I can afford.”

But his aspiration for a modest starter home is completely out of reach. The country is nearly 4 million homes short of demand, according to the mortgage giant Freddie Mac.

Like many American cities, Reno is undergoing a home buying frenzy, with rapidly escalating prices. Home values in Reno have gone up 27% in the past year. With an influx of affluent Silicon Valley workers driving the market, luxury is trumping affordability.

Pergens and his wife Amanda have a six-year-old daughter and another child due this month. She stopped working as a pastry chef during the pandemic. They rent a small two-bedroom apartment. “We build all these fancy homes,” Pergens says. “Fancy, fancy houses…and low income apartments. And there’s absolutely nothing in between.”

So he has put on hold his dream of a small place with some greenery in the backyard where he could build his daughter a tree house. 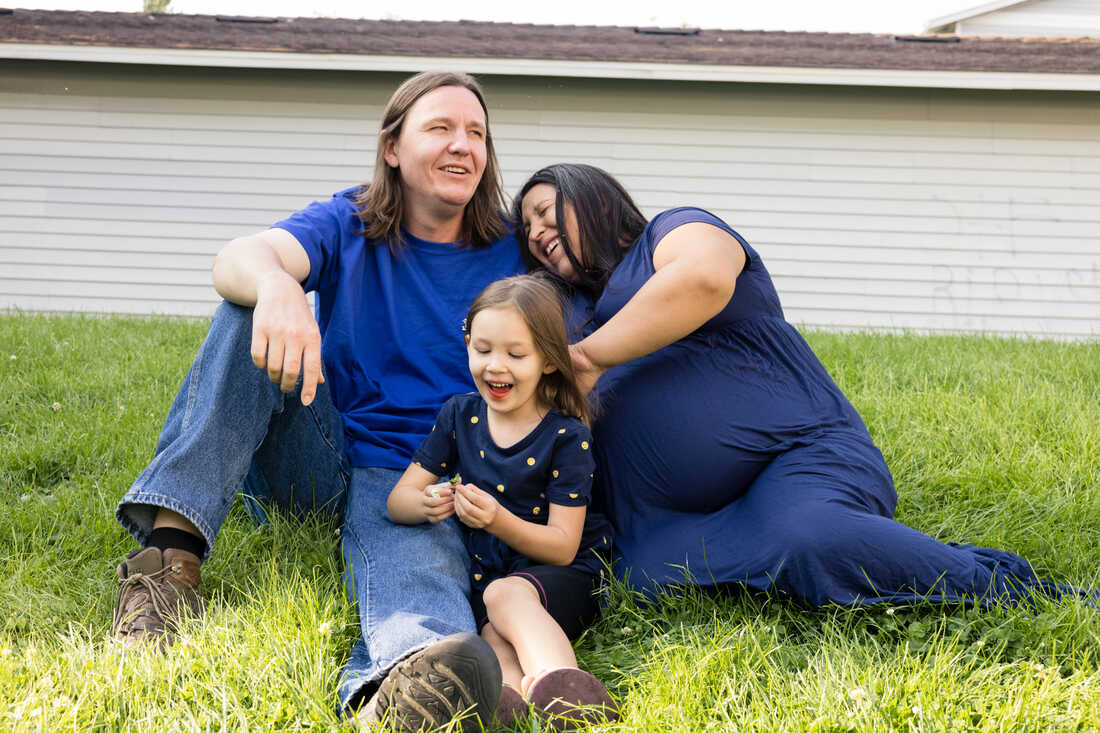 Mat Pergens with his wife Amanda and their daughter Sylvia outside their apartment. Zac Visco for NPR hide caption 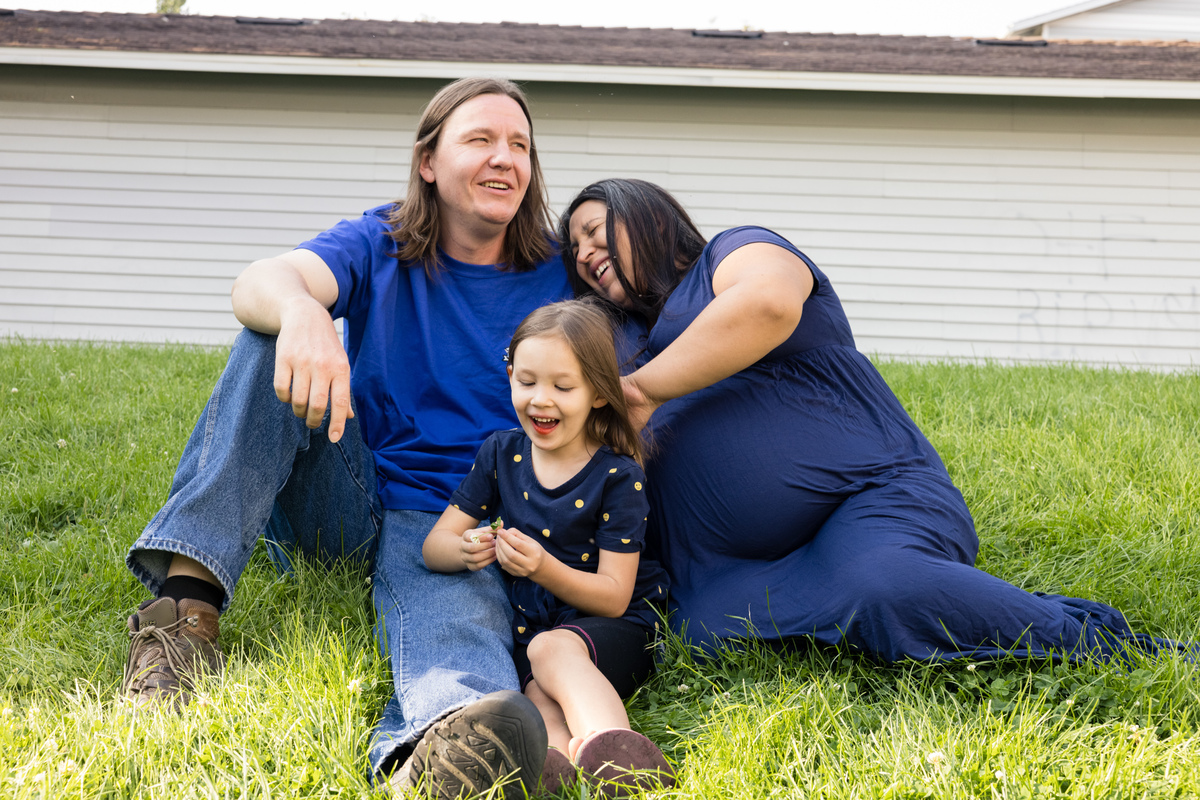 Mat Pergens with his wife Amanda and their daughter Sylvia outside their apartment.

That no-frills entry level home that Pergens describes is just about vanishing in America. Once it was the stepping stone on a path to upward mobility for a huge swath of younger Americans. In 1982, 40% of the country’s newly constructed houses were entry level homes. By 2019, the annual share had fallen to around 7%.

With a few brief exceptions, the decline has been as steady as a metronome, says Sam Khater, Freddie Mac’s chief economist. “It’s a huge problem if you think about the fact that home equity accounts for the bulk of wealth for the overwhelming majority of Americans.”

Freddie Mac defines a starter home as 1,400 square feet or less. There’s no universally accepted description, but as a rule of thumb, think two or three smallish bedrooms, one or two bathrooms.

Buying a home isn’t just about gaining a financial foothold, says Anthony Alofsin, an architect and author who has written about the American suburbs. “It’s a sign of arrival. It’s a sign of psychological and emotional security. It has meant a huge deal for this country.”

That secure place is now upended. And there’s actually a fair amount of agreement among builders, housing advocates and policy wonks about why entry level homes have become so scarce.

In the short term, there’s the high price of building materials.

Over the medium term, labor costs are up. Many construction workers left the industry when the housing bubble burst in 2008 and haven’t come back. Others left at the start of the pandemic. Builders are hiking wages, competing for skilled workers.

And then there’s what may be the biggest factor of all: the rising price of land. “It’s really the value of the land that matters most when it comes to home prices,” says Khater. Land values have been increasing well above the rate of inflation for the past decade.

In a huge country like the United States with so much open space, it may seem perplexing that land has become scarce. But it’s not plentiful in the places where jobs are and where people want to live. “Many people are trying to crowd in the same cities that are the most productive and most affluent and offer the most opportunity,” says Khater. “But high unaffordable home prices prevent many Americans from doing so.”

When land is expensive it becomes harder for builders to turn a profit on smaller homes. Builders calculate land they acquire plus improvements like sewer and water hookups as a percentage of the buyer’s purchase price. “When that goes up, the way builders tend to make up for it is you have build a bigger home in order to recoup the money for the land ” says Greg Ugalde, president of T&M Building Company.

Saying no to upgrades can help, but luxury amenities are in demand

Ugalde does build entry level homes in suburban Connecticut. But, he says, “it’s increasingly tough and more builders can no longer do it.” One way he can squeeze by, he says, is by saying no to sales reps and installers who want him to buy extras like upgraded cabinets and countertops and carpet pads.

A no-frills place like that sounds fine to Pergens in Reno, Nevada. “To me it should be a building with maybe a parking stall. You should have some yard space, but it shouldn’t be out of control.”

When he looks around, though, he sees no signs of economizing. “Homebuyers seem to be obsessed with this idea of luxury amenities. And home builders are completely willing to give them that.”

The numbers back him up. Less than 6% of the houses built in Nevada last year were entry level homes.