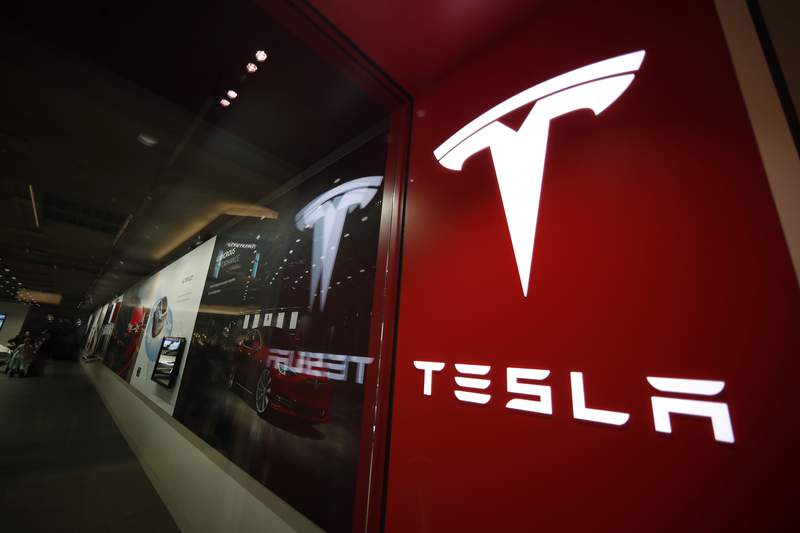 PALM HARBOR, Fla. – Two people have died after a Tesla crashed into a Florida home.

The Florida Highway Patrol says the 43-year-old driver was speeding Friday night, when he missed a stop sign and hit a curb before crashing into the Palm Harbor home.

Authorities say a 69-year-old woman who lived there was killed.

A passenger in the car later died at the hospital.

FHP spokesman Sergeant Steve Gaskins says the car was not on autopilot.

The driver and two other passengers were seriously injured.