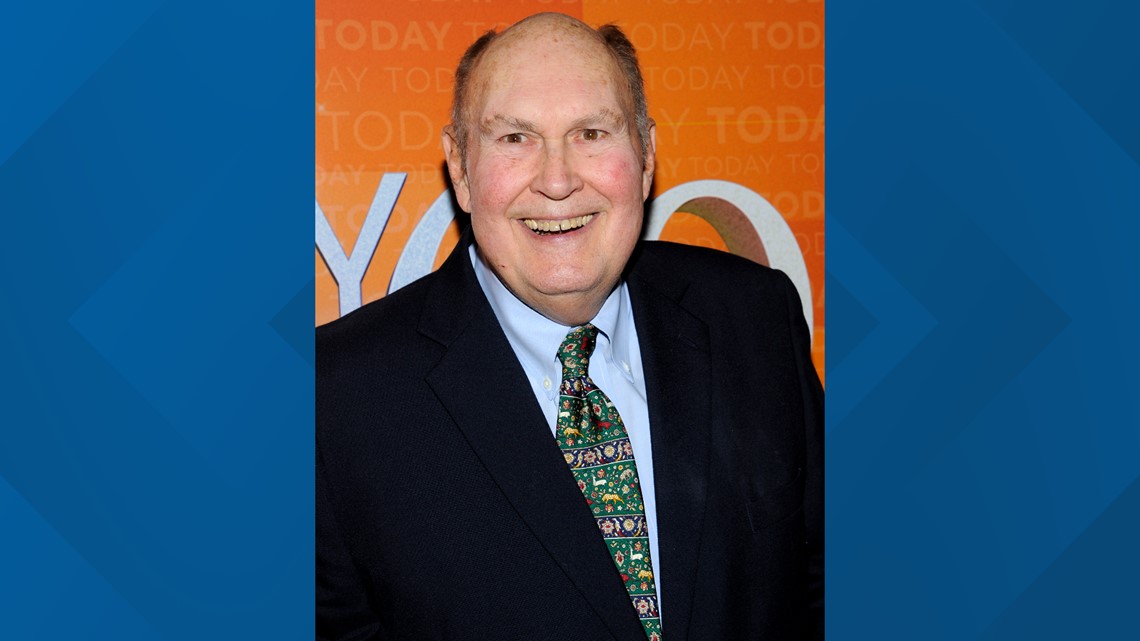 Al Roker confirmed the passing of his “second dad” on Twitter Saturday. Scott started with TODAY in 1980.

WASHINGTON — Willard Scott, the longtime weatherman for the TODAY Show known for his segments celebrating viewers 100 years old and older has died, according to a report from Al Roker. Scott was 87.

“He was truly my second dad,” Roker tweeted, adding that “[I] am where I am today because of his generous spirit.” According to Roker, Scott was surrounded by his family when he passed, though it was not immediately clear when exactly Scott died or what caused his death.

According to TODAY, Scott began his career with NBC in 1950, at the local affiliate in Washington, D.C. Scott then joined TODAY in 1980.

While known for his personality, Scott’s segments were arguably most famous for his shout outs of centenarians, which according to The Washington Post began shortly after Scott began with TODAY, when a friend asked him to wish his uncle a happy 100th birthday. According to the Post, the bosses at NBC weren’t originally fans of the idea. Eventually, Scott was taking nearly 200 requests a week. Roker has continued the tradition, with pictures of loved ones slapped on Smucker’s jam jars on broadcasts regularly.

We lost Willard Scott passed peacefully at 87 surrounded by family, including his daughters Sally and Mary and his lovely wife, Paris. He was truly my second dad and am where I am today because of his generous spirit. Willard was truly a broadcast #icon pic.twitter.com/uqKX3jcc8P

While Roker took over on the weather in 1996, according to TODAY, Scott stayed with the show until 2015 when he officially retired. He spent a total of 35 years with the program.

“No broadcaster was loved by so many and brought so many smiles,” Roker tweeted.