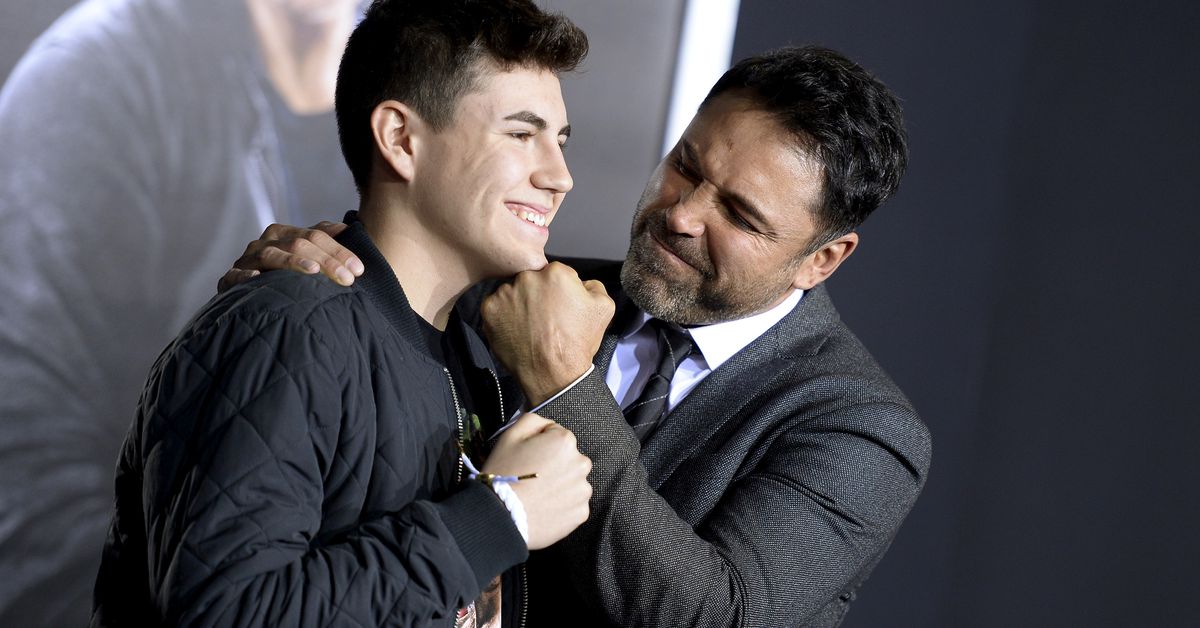 LOS ANGELES, Sept 3 (Reuters) – Oscar De La Hoya is hospitalized with a COVID-19 infection and has withdrawn from his fight next weekend in Los Angeles, the 48-year-old said in a video shot from a hospital bed and posted to social media on Friday.

The Sept. 11 fight against former UFC champion Vitor Belfort would have marked the Hall of Fame boxer’s return to the ring for the first time since 2008.

De La Hoya said he was fully vaccinated against COVID-19 before contracting the virus.

“What are the chances of me getting COVID?” an exhausted looking De La Hoya said in a brief video.

“I’ve been taking care of myself and this really, really kicked my ass.”

De La Hoya thanked his fans for their support as he has worked toward the comeback and said he expects to return to the ring “before the year is up.”

Former heavyweight champion Evander Holyfield, 58, has reportedly agreed to step in and face Belfort, although it is unclear whether the Triller Fight Club pay-per-view fight will be held in Los Angeles or move to Florida.

Holyfield’s last fight was in 2011, a TKO victory over Brian Nielsen.

De La Hoya’s last professional fight was a loss to Manny Pacquiao in 2008.